You can actually make an informed decision before you buy. 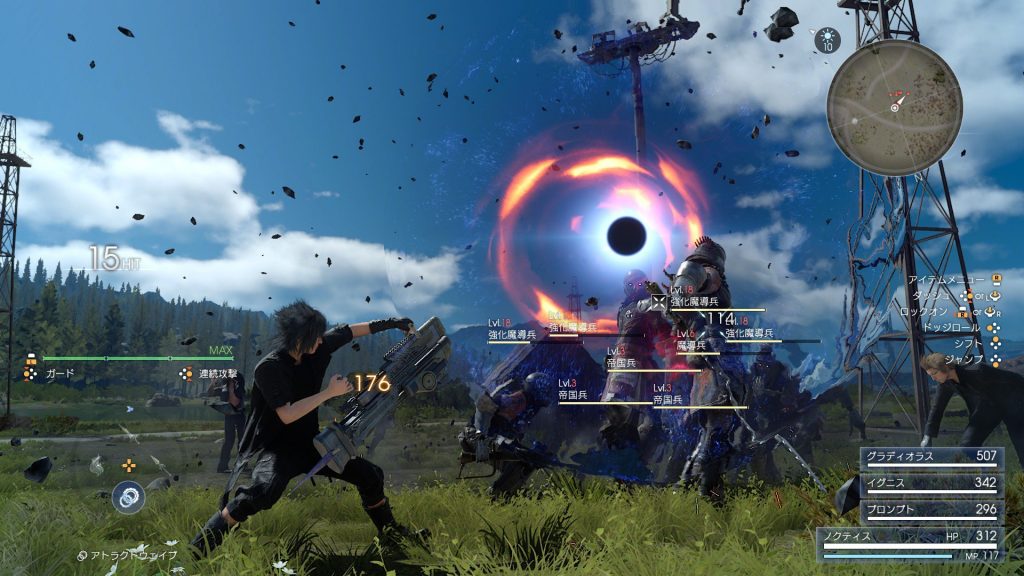 A lot of publishers these days make it impossible for users to get their hands on pre-launch reviews for the game, meaning that some of them have to buy the game blind, taking the plunge with their $60 and not knowing whether or not the game is worth their money until after the game is out. Happily, Square Enix won’t be doing that with Final Fantasy 15, though it does sound like they will be cutting it a bit close.

According to perennial industry insider shinobi, the reviews embargo for Final Fantasy 15 will be lifting on November 28, which is the day before the game launches. It won’t be too late at night either- it’ll be at 10am ET, so if the game reviews badly, you can just have your pre-order canceled and save your money.

Meanwhile, Square Enix’s other big game, Kingdom Hearts 3, seems to be holding steady as far as its level of hype and anticipation goes (a seriously impressive feat for a game announced three years ago, and one that still does not have a release date yet). In the latest Famitsu Most Wanted Charts (via Nintendo Everything), the game was ranked ninth. Square Enix need to go back to promoting the game, which hopefully they shall next year after Kingdom Hearts 2.8 HD is out. Hopefully, that will galvanize the hype around this game.