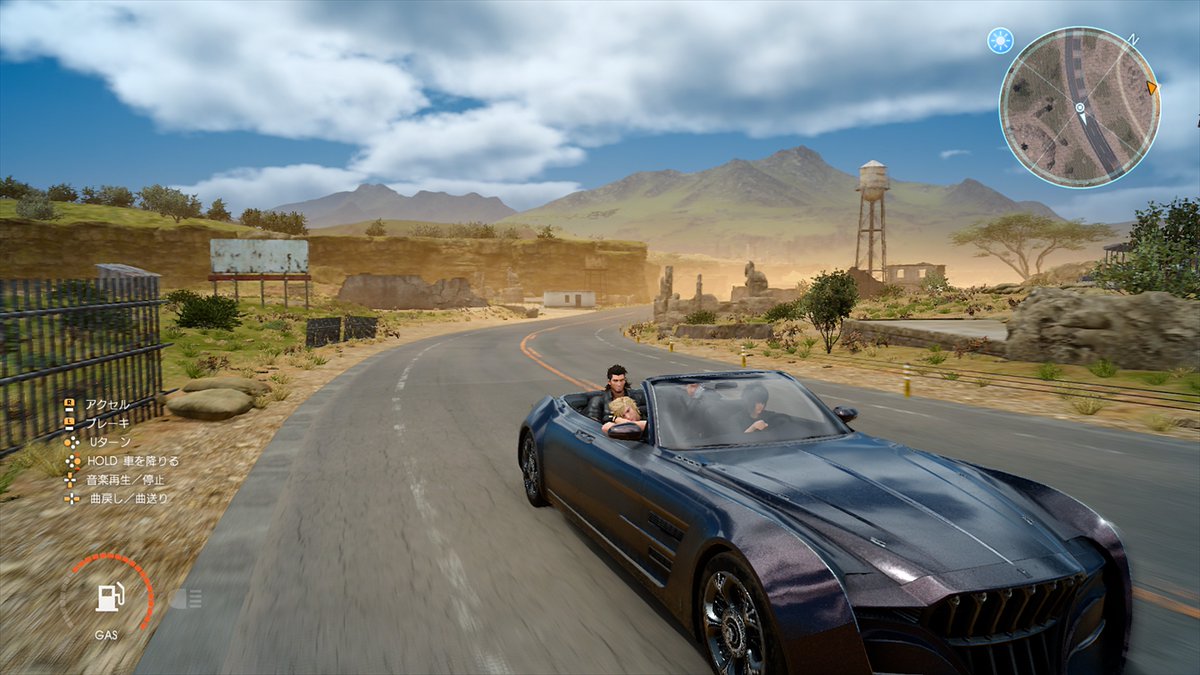 Final Fantasy 15 promises to be a massive game when it finally releases- but that won’t even be the end of it, as it seems like there will be a lot of extensive post launch DLC planned for the game. And in a recent hands on and interview session, the folks at JeuxVideo Live (thanks GameFaq user NoctisPendragon for the translation) gained some new information about what exactly to expect from the DLC.

For instance, it sounds like the developers are aiming to focus on Noctis’ friends more with the DLC, and flesh them out even further. They will be fleshed out not just as story characters, but in terms of gameplay, too. For instance, it sounds like Gladio’s gameplay segments will be action oriented, which sounds like it will be taking a lot of cues from Dark Souls and Bloodborne and the like. Sawatari Haru Yoshi, the DLC director for Final Fantasy 15, also conceded that the team is aware of the demand for DLC starring Luna, and that it may yet happen.

As for the DLC itself, it seems to be set in a cave (at least a part of it), with at least one of the bosses being an armored giant- again, something right out of Souls. The DLC will be linked solely to Final Fantasy 15, meaning you don’t need to have watched Kingsglaive or the anime to understand it fully. Final Fantasy 15 will be launching on PS4 and Xbox One on November 29.