"It’s difficult to realize that with the graphics and features we have in the game," says Hajime Tabata. 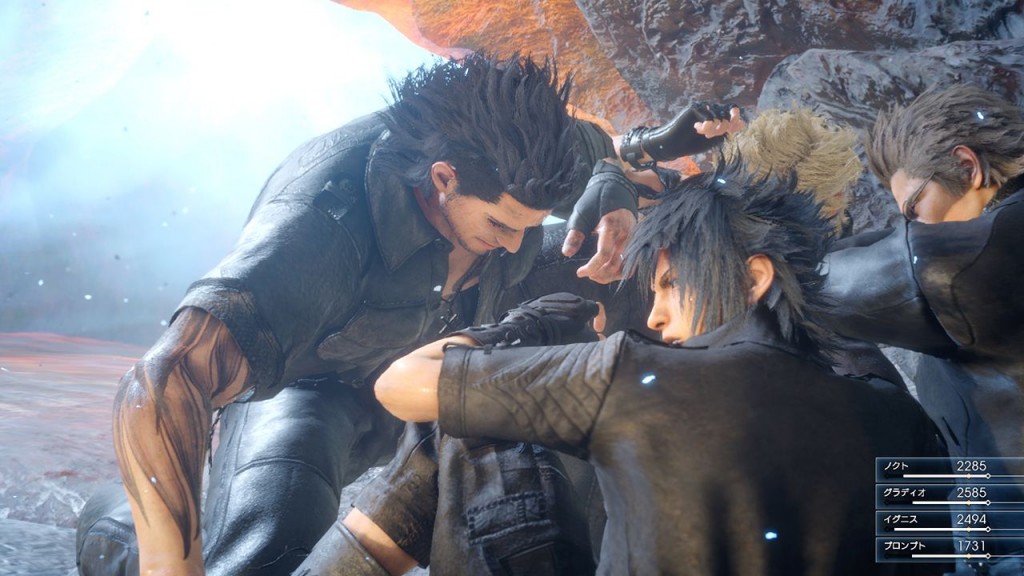 The director of Final Fantasy 15 director, Hajime Tabata took to Reddit to conduct an “Ask Me Anything” thread, in which he provided fans with some news and updates regarding the upcoming role playing game. Responding to user query regarding the resolution and frame rate of Final Fantasy XV, Tabata revealed that they are targeting 1080p at 30 frames per second.

“Our target for the full version is full-HD (30 fps), but it’s difficult to realize that with the graphics and features we have in the game. In terms of Episode Duscae…” For some  30 frame per second isn’t a problem given that it’s open world. It’s beginning to be expected as the norm as most current generation games run at that standard.

And while Tabata did not give a release date for the game, he did say the following, “I’m sorry to keep you all waiting for the release of FF15. We’re doing our best to keep things going and release it as soon as possible. Please try out the demo and I hope you have fun playing it!”

Final Fantasy 15 is due for the PlayStation 4 and Xbox One.