The latest rankings for the week ending 3rd May have been revealed. 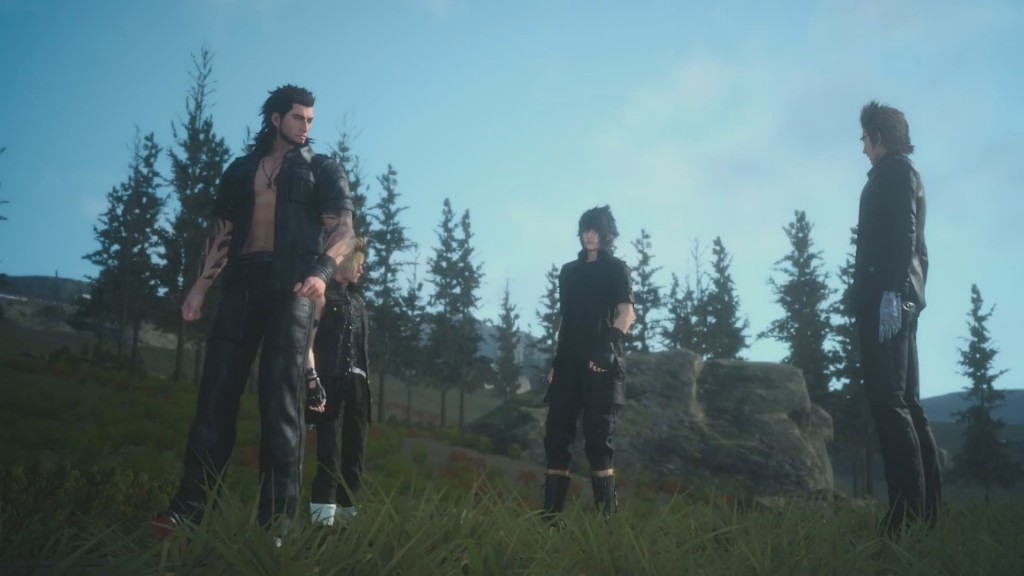 We have another update for you from the weekly polled rankings that roll out of the highly respected Japanese gaming publication, Famitsu. Gamers cast their votes and the final tally helps determine just how popular upcoming games would appear to be in the public eye, and there are some significant changes from when we last covered it. Please note that these rankings are for the week ending 3rd May, 2015.

Two hotly anticipated games, Final Fantasy XV and Persona 5 have held on to their top spots at 1st & 2nd, but Fire Emblem If has since moved up to take third place. Metal Gear Solid V: The Phantom Pain has also slipped down a rung on the ladder since last we checked, now sitting in seventh place on PS4 with the PS3 build sitting at 25th. Unsurprisingly, no mention is made of the Xbox One build. Kingdom Hearts III is currently occupying number 5.

Street Fighter V has moved up from 14th to 10th and The Legend of Zelda Wii U has also climbed up the ladder to 12th place, despite being delayed. The newest entry to be announced for the Star Ocean series, Star Ocean: Integrity and Faithlessness hits the charts at 19th position, with The Witcher 3: Wild Hunt playing catch up in 21st place. You can check out the full listing below.