The numbers are in, and top slot goes to… 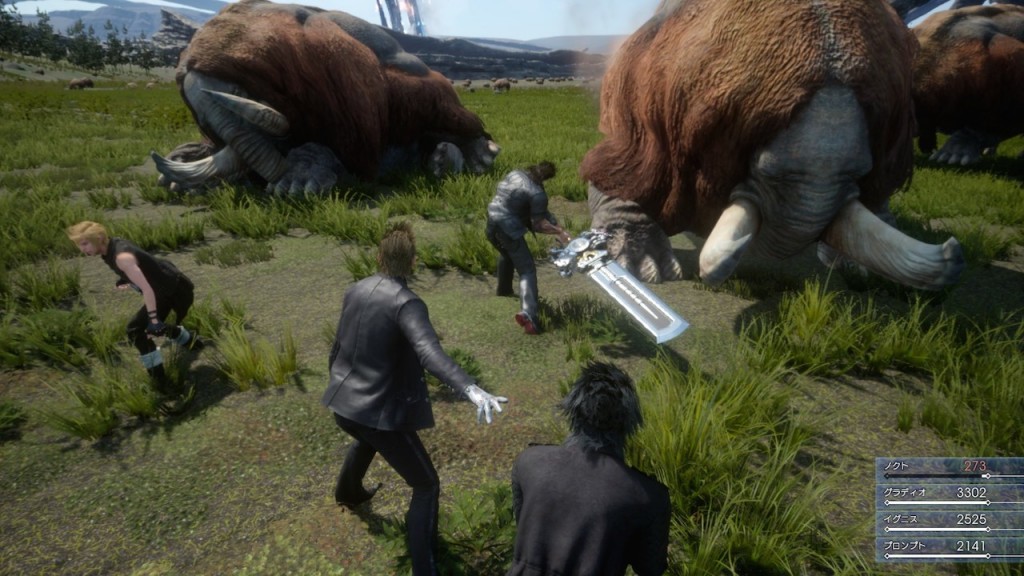 Reaching the top spot on the venerable Famitsu’s most wanted list is a position that many games wish they could claim to have held. It’s a spot for the elite amongst the elite and this is often reflected in the name of the position holder.

Final Fantasy XV has topped the chart, making the role playing game one of the most desired titles on the list, followed by the next entry into the hugely successful Nintendo 3DS series “Bravely Second”. Surprisingly, the highly anticipated Kindom Hearts III is sitting in the sixth position behind the recently revealed Persona 5.

Whilst the listing is indeed an important one in modern culture, its worth noting that it doesn’t reflect the overall quality of the game, as some assume, but its popularity amongst gamers.