Plus, a video showcasing the Magitek Exosuit in action.

Final Fantasy 15 is a game in a constant state of change and evolution. Even after its official release last year, Square Enix has continued to give it exemplary post launch support, adding new features, content, story material, and even gameplay elements and mechanics, for absolutely free.

Update 1.13 for the game is a rather hefty one, too. Weighing in at 2.5 GB, and available to download now on both, the Xbox One and the PS4, the update adds Magitek Exosuits to the game (now you, too, can dress up like an agent of the evil empire!), as well as new quests, and a new gameplay mechanic in the Rush Link co-op system. All of this is in addition to the bug fixes that are standard fare for any update, of course.

Final Fantasy 15 is available now on PS4 and Xbox One. A PC version of the game has been often rumored, and even discussed by Square Enix, but for now, it doesn’t tangibly exist. 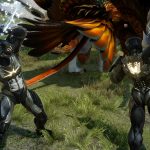 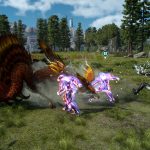 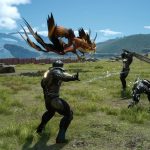 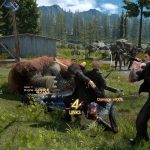