What could the countdown mean? 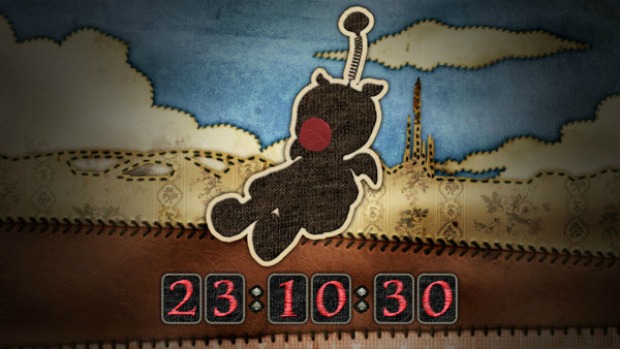 With just a little over a month before Final Fantasy 15 is due to launch, Square Enix appears to be teasing something new around the game. The title’s official Japanese website has a countdown which has been steadily going down from 24 hours.

This countdown is due to reach zero on October 5 at 1:00 PM JST. While the company has not talked at all about what this particular countdown might feature, there is at least one clue in the form of a Moogle on top of what appears to be a knitted quilt.

Luckily, we won’t have to wait to wait long to try and figure out what that symbol means. Be sure to check in tomorrow to find out just what Square Enix has in store. After that, you’ll have just a few more weeks to sit and wait for the game to be officially released.

Final Fantasy 15 is coming to the Xbox One and PS4 on November 29.