New battle footage to be shown off. 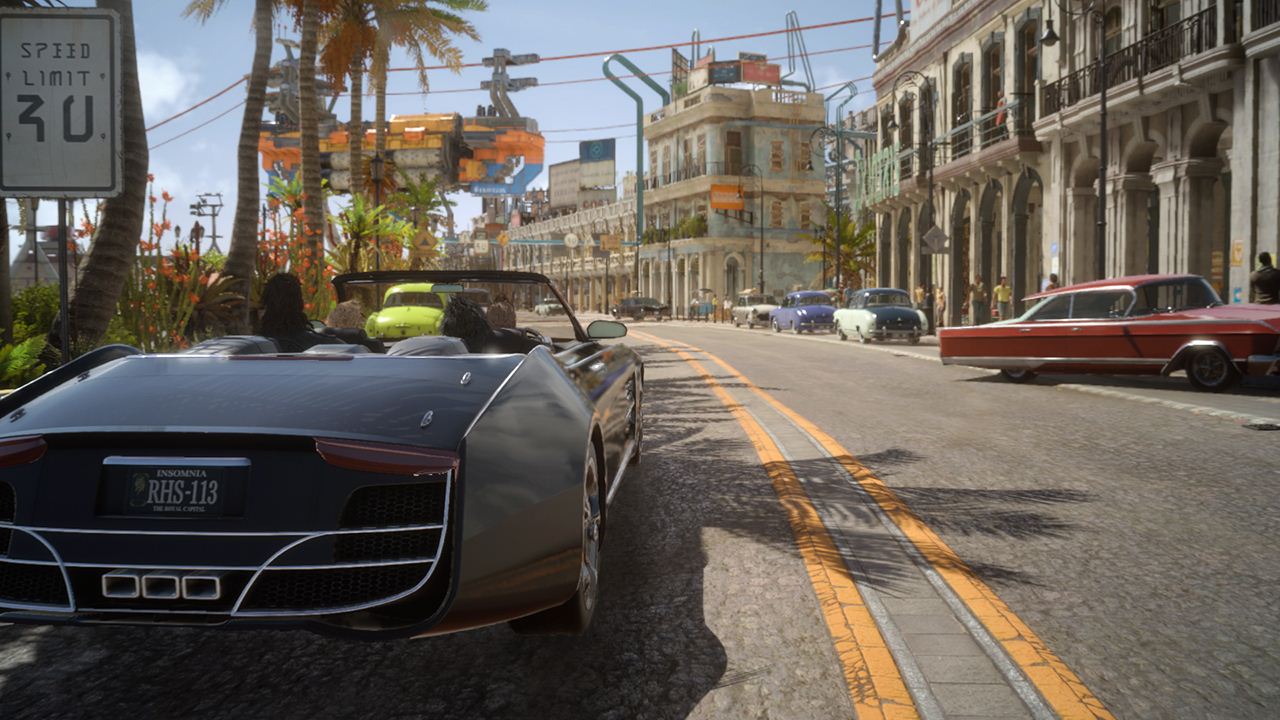 Active Time Report, which is sort of like a Nintendo Direct dedicated exclusively to the development of the long awaited Final Fantasy XV (so… something like a developer diary, then) has been dormant since August. It makes sense, too- we’ve seen more of the game since then thanks to events such as Gamescom, Paris Games Week, Tokyo Games Show, and the PlayStation Experience. However, the webcast will be resuming soon, with the next episode due out in January 2016.

Writing on Twitter, Square Enix said this presentation will include new battle footage, a fresh look at Niflheim Empire, “and more.” In the past, these Active Time Reports have, simply by showing off an unfinished game still in progress, deflated hype, rather than creating it- hopefully, what with the game itself now being complete and playable from start to end, Square can show us something far more impressive in January’s broadcast.

We’ll keep you posted on whatever it is anyway. Stay tuned.