But a new title will be announced. 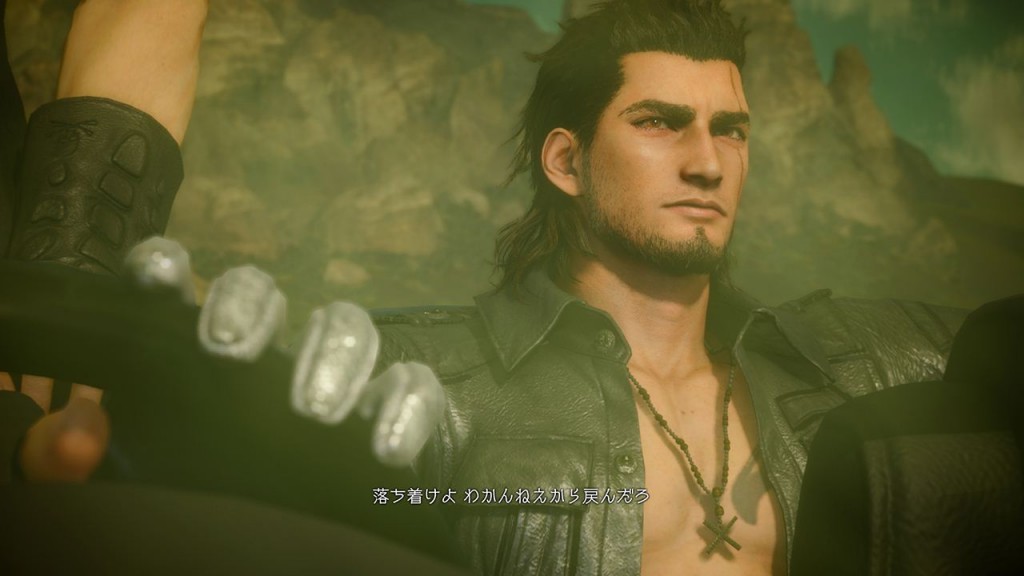 Despite not bringing their heaviest hitter to the show floor, which once again raises concern over the games current build, they have shown that there will still be a fierce showing for gamers. They even plan to unveil a new game at the event but there is no information about what the game could be.

Though with Square Enix being as stretch as they already are, I’m guessing this will be a smaller title that will be released soon, or a bigger title that is only just beginning its life cycle. Final Fantasy 15 does not have a release date but it will launch on the PS4 and Xbox One.