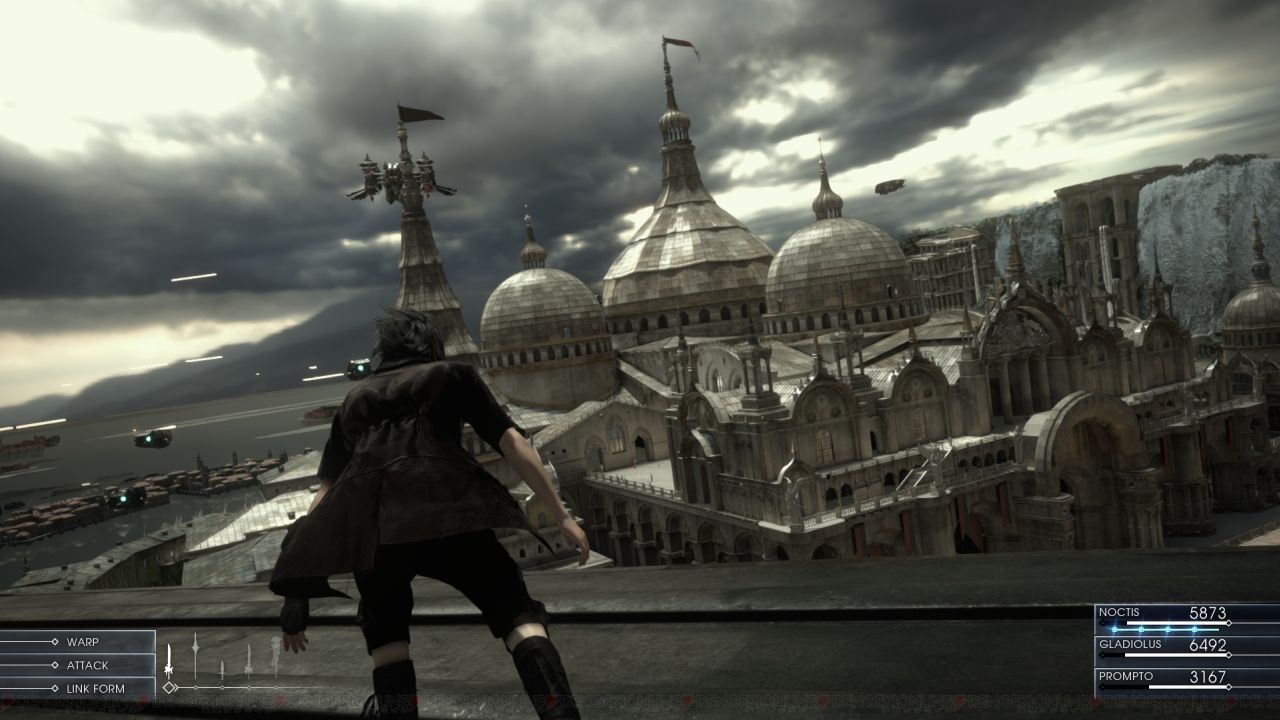 A while ago, we covered how Square Enix’s Final Fantasy 15 would be using Silicon Studio’s Yebis 2 engine. This was based off a listing that appeared on the middleware developer’s site which listed FF15 and having been used for the E3 2013 trailer. According to Silicon Studio on the page, “Beautiful natural light is represented as real-time computer generated effects by utilizing the optical effects of Yebis 2.”

However, when speaking to Masaki Kawase, an architect for Silicon Studio, about how Yebis 2 was used in Final Fantasy 15, he stated that, “You must have made a mistake. There was no announcement that Yebis will be used for FF15. Yebis was however used in the Final Fantasy 15 E3 2013 Trailer from Square Enix. There is nothing more we can say for now :),” he said to GamingBolt.

Take that for what you will – in fact, it could signify that though Yebis 2 isn’t being used for Final Fantasy 15, it might currently be implemented into another project Square Enix has going on. We’ll find out more in the coming months so stay tuned.