Everyone gets to join in on the fun (to an extent).

Square Enix have confirmed that the very first DLC pack for Final Fantasy 15 will be coming later this month on December 22. The DLC will be available as a free version, which anyone can download free of charge, as well as a premium ‘plus’ version, which you can get if you purchased the Season Pass (it is unknown if you can buy it separately at this time).

The DLC is called the Holiday Pack, and it will include new accessories, including some that boost item drop rates, or cause your stamina degradation to go down, and a ticket to an in game carnival. The free version will have one ticket, and some accessories as well.

You can check out some screenshots, as well as the full contents of the DLC, for yourself below. Final Fantasy 15 is available on Xbox One and PS4. 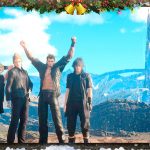 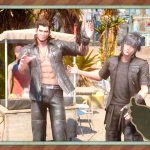 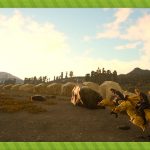 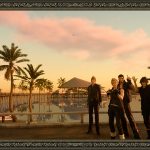 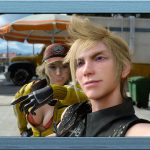 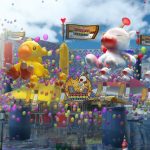