Producer Naoki Yoshida reveals that English voice recording and performance capture has progressed the most, with Japanese recording yet to begin. 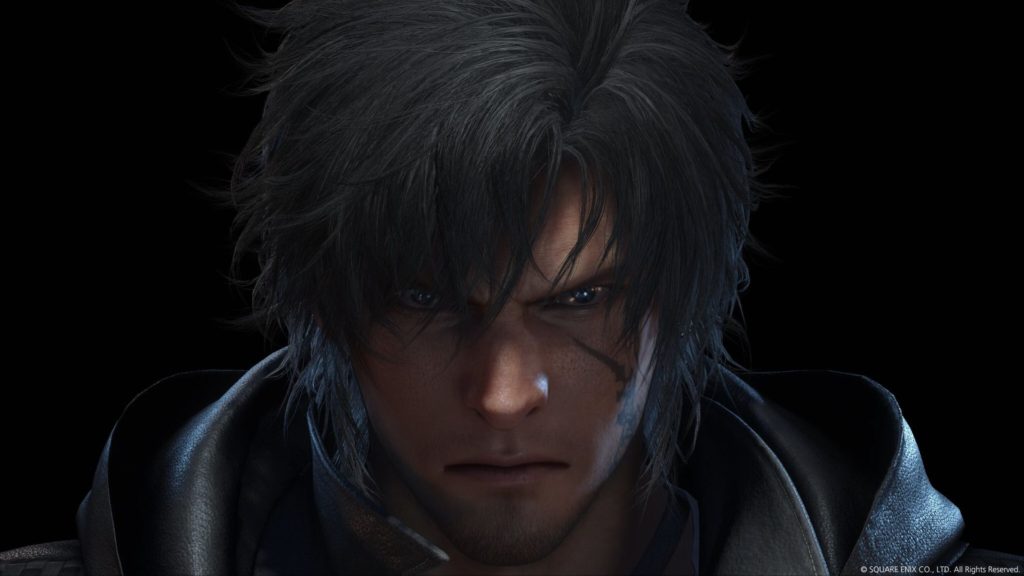 Final Fantasy 16 is easily one of the most highly anticipated upcoming games right now, but with Square Enix choosing to hold off on giving updates for the PS5 RPG until it is much closer to launch, there hasn’t been much to satiate our curiosity about it. Well, except for a few updates here and there about how its development is going, which we recently got another one of.

In a recent interview (translated by DualShockers), producer Naoki Yoshida revealed that English recording for the game is close to completion. Specifically, Yoshida revealed that for Final Fantasy 16, Square Enix has prioritized British English recording and performance capture instead of Japanese, which is why the former has progressed the most. Japanese dubbing, Yoshida says, is about to start soon.

“We’ve been prioritizing English voice recording. And we’re specifically doing it in British English,” he said. “We’re using facial capture, so later on, we won’t have to adjust by hand each of the faces during cutscenes. And it’s full capture, as in, the motion capture actors are also doing the voice acting simultaneously. Well, we’re not doing it for every single cutscene though. But anyway, that’s why English dubbing has progressed the most. The Japanese dubbing will start soon.”

Final Fantasy 16 is currently in the works for PS5, but there’s no word on when it will launch. Recently, Yoshida said that the game is unlikely to be shown off at Tokyo Game Show this September- read more on that through here.