The Final Fantasy 16 website has been updated, adding a lot of new details about the world, its magic, and its characters. 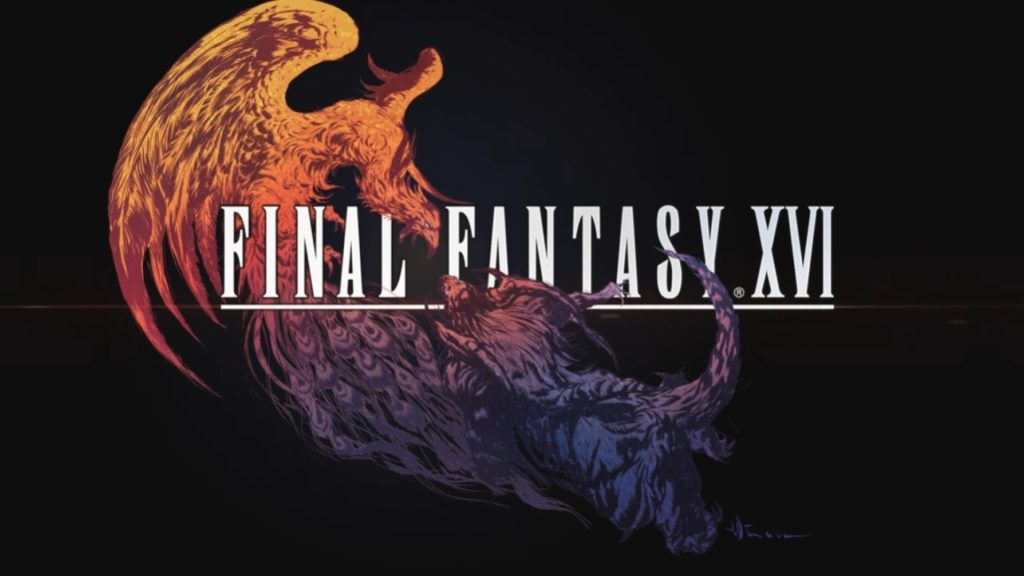 Alongside its new trailer and details about the key figures in development, Final Fantasy 16 has also gotten a big update to its website, revealing a lot of new information about its setting and characters.

Final Fantasy 16 is set in the land of Valisthea. Described as ‘studded’ with Mothercrystals, the land is blessed with aether. The aether from the Mothercrystals has been used to conjure magicks for generations, allowing for a great level of comfort and prosperity. These Mothercrystals, in turn, have had great powers grow up around them.

Valisthea is divided into a number of realms, each with their own culture, politics, and outlooks:

The role the Eikons play in the main game’s setting is as of yet unclear, but the website describes them as being ‘powerful and deadly creatures’. Eikons reside inside a single person blessed with the ability to call on their power. These people are called Dominants, and are treated as royalty, admired in some places but feared in others. People are born as Dominants, and can’t choose to stop being Dominants.

Here are some details about Final Fantasy 16‘s characters:

You can check out more details about the world of Final Fantasy 16 and its myriad characters, on the official website.