Even more than Final Fantasy 15? 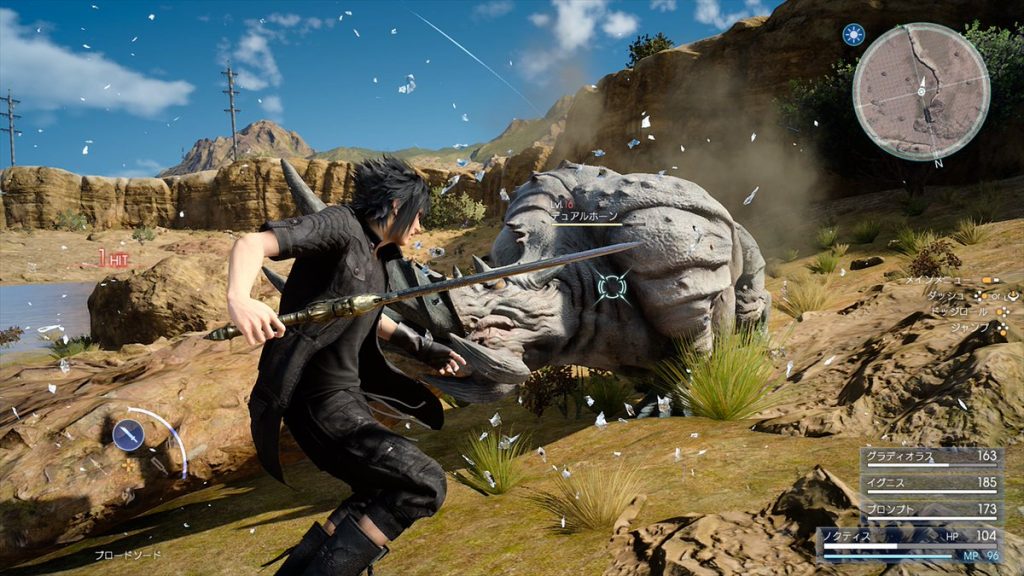 Final Fantasy 15 took ten years to be developed fully, but it was the victim of some very unique circumstances- Final Fantasy games usually take far quicker to release, owing to better managed development cycles, as well as simultaneous development of more than one game in the series.

As for the gameplay, he also promised that players could expect more of an action RPG, which frankly sounds a bit unbelievable, because Final Fantasy 15 is already pretty much an action RPG to begin with. Final Fantasy 15 is available right now exclusively on PS4 and Xbox One. If you haven’t already, make sure to go check out our review for the game.