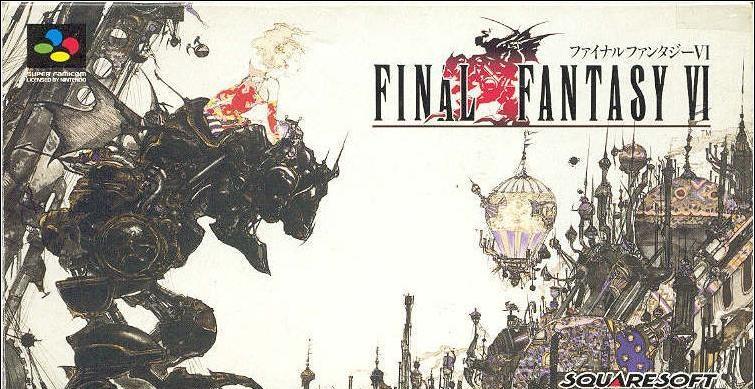 “Final Fantasy 12 is a PS2 title, and you look at the other titles in the series and technologically anything before the PS2 era is going to be quite difficult to do a modern remaster of to a suitable level of quality,” Katano told IB Times. “That means [a future re-release] is far more likely to be a remake.”

Final Fantasy 6 and 9 are widely considered by fans to be among the greatest games in the series- so seeing full fledged remakes of either of those games would definitely generate and create a lot of excitement and hype among series fans, that’s for sure.