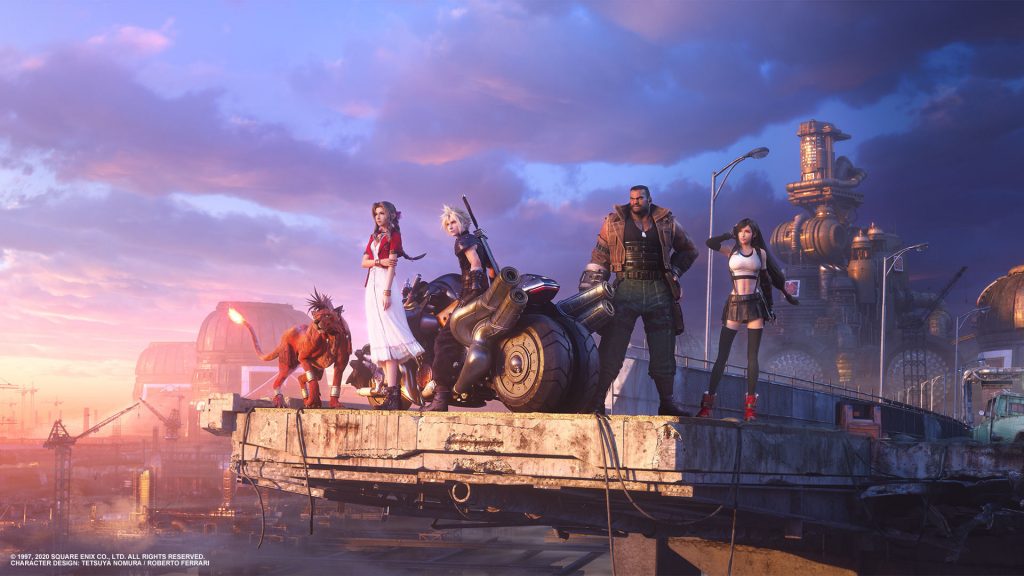 Earlier last week, Square Enix shared with everyone that as a commemoration of Final Fantasy 7 turning 25 years this month, they would be doing an anniversary stream helmed by developers such as Tetsuya Nomura and Yoshinori Kitase, both of whom worked on the remake of the game as well. Following the announcement, the official Twitter of Final Fantasy recently shared messages from both Nomura and Kitase.

Kitase, who was the director of the original Final Fantasy 7, co-directed Final Fantasy 7 Remake, and is producing its sequel, points out that this year also marks the 35th anniversary of the whole series as a whole. He says that the team was honored that the game was voted as the third-most-popular game ever by gamers in a Japanese TV poll last year, and also assures that players can look forward to more exciting developments in the future.

Apart from this, to celebrate the 25th anniversary, the Twitter account also shared the logo for the Final Fantasy 7 25th Anniversary, which shows Cloud, Zack and Sephiroth in it.

During the celebration stream, the aforementioned Kitase also confirmed that Final Fantasy 7 Remake Part 2 could be revealed in 2022. Read more on that through here.

We hope you're ready for the year ahead! #FFVII25th pic.twitter.com/dniDnfn4tw