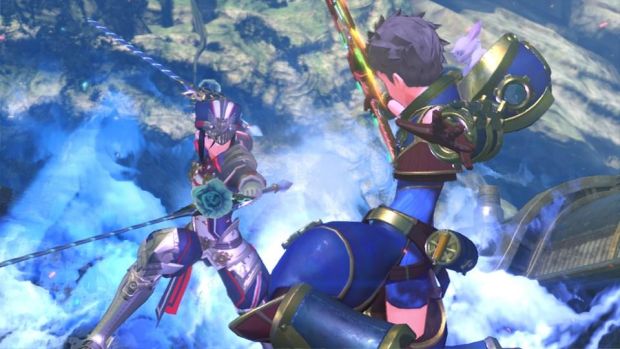 Japanese gaming magazine Famitsu has released its latest weekly charts for the highly anticipated upcoming games, as voted by their readers, and the top 10 is dominated by role playing games, as it usually is. Monster Hunter World continues to stay on top of the pile after having displaced Final Fantasy VII Remake a couple weeks back, which holds its #2 spot as well.

Meanwhile, Pokemon Ultra Sun and Ultra Moon, which had not yet launched while voting for these charts was taking place, is in the third position, followed closely by Kingdom Hearts III and Xenoblade Chronicles 2 in the fourth and fifth places respectively. Meanwhile, Dynasty Warriors 9 occupies the sixth spot.

Some of the other notable upcoming releases listed in the top 10 are Persona Q2 at number 7, the Nintendo Switch version of Dragon Quest XI at ninth position, and Yakuza Kiwami 2 at tenth place.

You can check out the full top 10 here. All votes were cast between November 2 and November 8.