Final Fantasy 7 Remake Getting Big Changes, But Will Reportedly Be Same Game At Its Core

That's quite the tease, it will be interesting to see just what has changed. 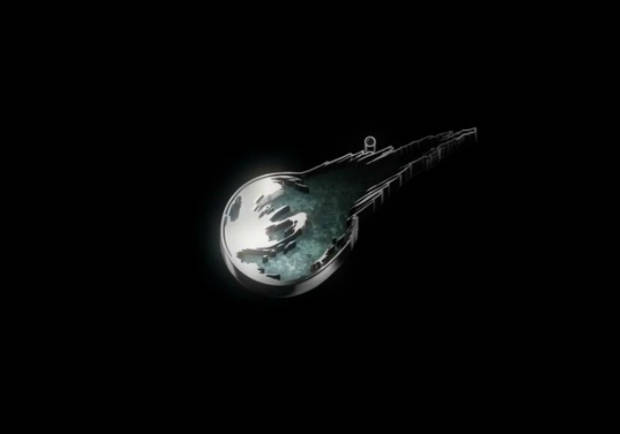 We found out earlier today that it appears Final Fantasy 7 is going to be launching sometime next year and now we know that when it does launch, one of the things that will be noticeably different will be the mechanics of the combat in the game. Square Enix’s Tetsuya Nomura recently sat down with OPM UK and answered a series of questions about the upcoming remake.

Among the bits of information he let slip, was that there will be dramatic changes to the title’s combat but they are leaving enough alone that it will be still be “recognizable.” “We are bringing dramatic changes to the Final Fantasy VII Remake so we’re hoping that you’ll look forward to additional information that we’ll be able to release when the time comes. And of course, that being said we want to clarify: we’re not going to be changing it into a shoote or something like that. We are going to be bringing dramatic changes, but we want to make sure it’s still recognizable.” Nomura said.

This information comes just a few months after the game was officially unveiled and some thought it might be much longer than 2016 before they were able to see the title in the wild. The PS4 advertisement that let the news slip could be more of a goal than an official release date, but it appears Square is looking to get the game out sometime next year if at all possible. Nomura, who once claimed he was surprised to find out he was the director of the game will have his work cut out for him.