Final Fantasy 7 Remake – Recent Announcement Tease Was Based On Mistranslation

The game's Co-director did not actually make an explicit tease for this weekend's concert. 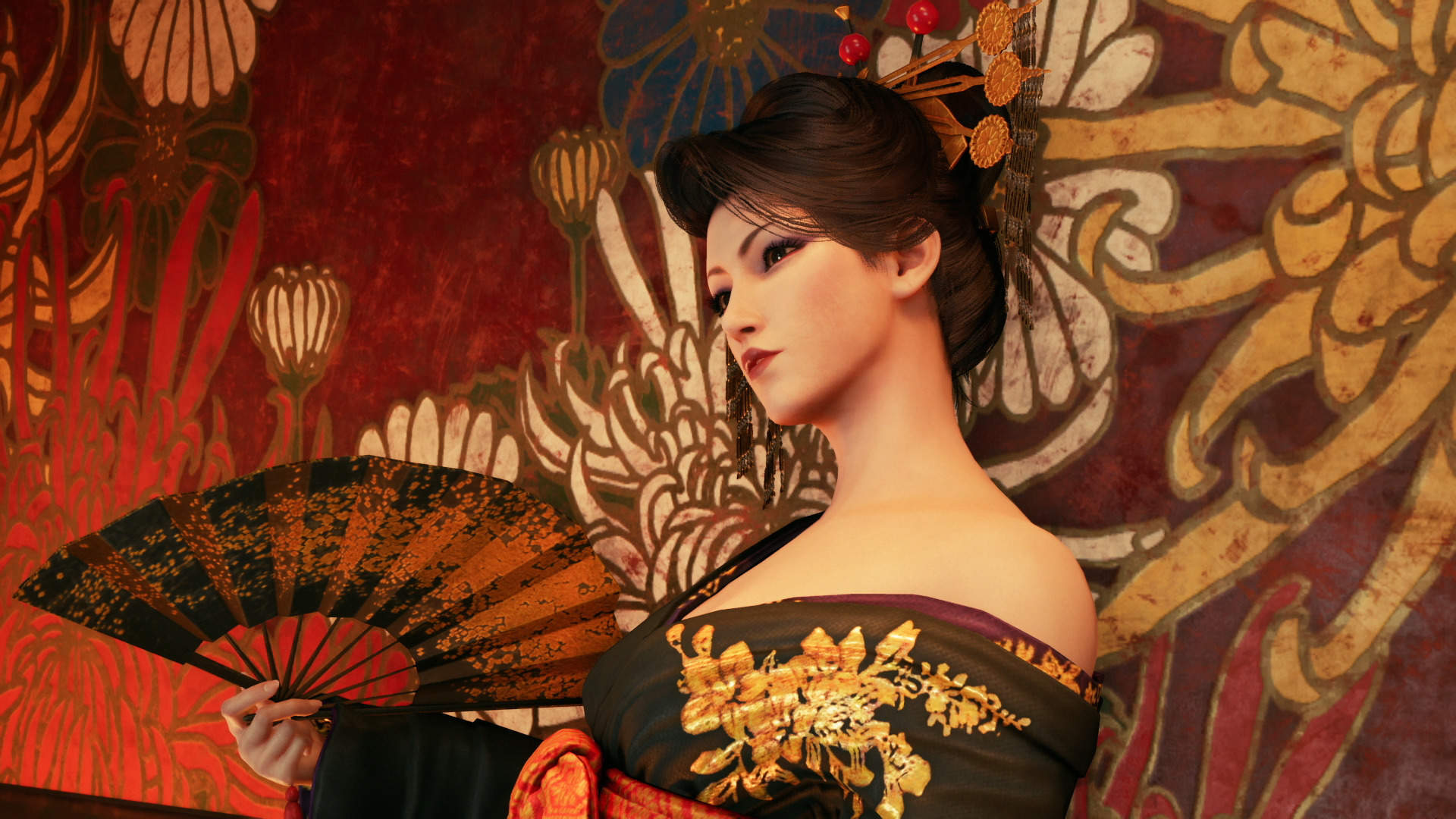 Fans are most likely eagerly awaiting the next entry in the Final Fantasy 7 Remake saga, with Part 2 being hyped as having plenty of surprises. But the first game’s time in the sun may not be done just yet. The exclusivity deal for the game is primed to expire in April of this year, and recent rumors have stated that a PS5 edition of the game could be announced as soon as this month. A recent teased announcement got fans excited that we would know something soon, but it seems that wasn’t what it seemed.

It was reported that the Co-director of Remake, Motomu Toriyama, teased some type of announcement related to the game that would only be at a digital concert that will be held this weekend, on February 13th. But as pointed out by Gematsu, which you can see below, that translation was off. Toriyama did not really tease any kind of announcement, instead saying there was some kind of “program” he’ll participate in to talk about the game. As pointed out, this does not mean there will be no announcement at the show, it’s still possible, but there nothing directly teased at the very least.

Final Fantasy 7 Remake is available now only on PlayStation 4. The games exclusivity on the platform is said to end in April, though as of now no other platforms have been announced.

Does that mean there *won't* be an announcement at the Orchestra World Tour on February 13? No. But Toriyama doesn't explicitly say there will be in this video.