In spite of incessant questions and a few not-so-credible leaks here and there, Square Enix have remained insistent that the upcoming Final Fantasy 7 Remake will launch as a PlayStation 4 exclusive title. However, whether or not that exclusivity is permanent is something that many have questioned regardless. After all, back when the game was first announced at E3 2015, it was announced to be “coming first to PlayStation 4.”

Many assumed that Final Fantasy 7 Remake will be exclusive to the PS4 for a limited period of time, before heading to other platforms, and now, Square Enix seem to have indirectly confirmed that. They recently uploaded an updated version of the game’s box art on its page on their official press site, and the bottom right corner of the box mentions that its PS4 exclusivity will end on March 3rd, 2021, exactly a year after its launch.

Incidentally, next gen consoles will have been out on the market for a few months by that time, and Square Enix themselves have said in no vague terms that they’re developing Final Fantasy 7 Remake with next gen hardware (and the possibility of porting the game to it) in mind. A PS5 release almost goes without saying, but can we expect the remake to be out on the Xbox Scarlett as well? And if we can, does that mean future parts of the remake will also timed PlayStation exclusives?

Of course, this isn’t something that Square Enix have formally announced yet, so we’re still going to be waiting on that. Stay tuned for all updates. 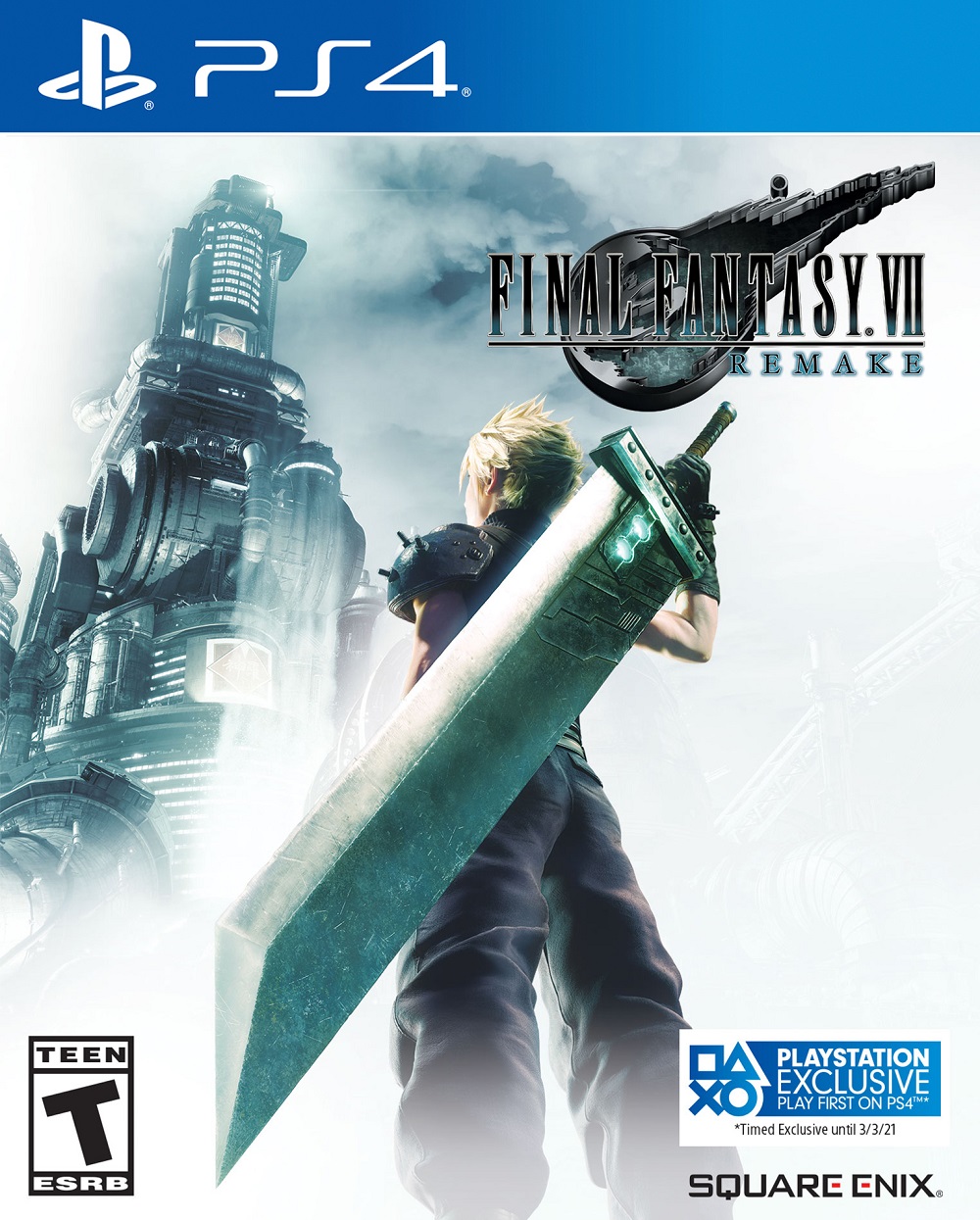