Action RPG spin off launching in the west next year. 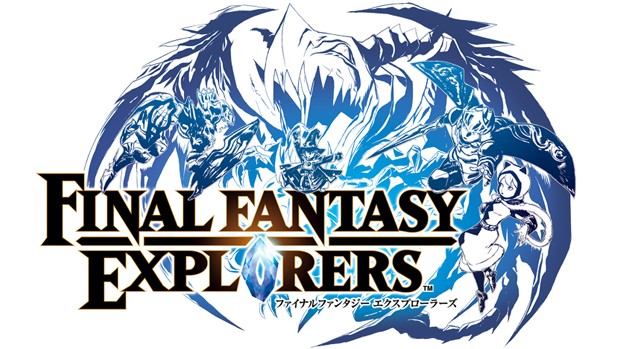 Square Enix’s action RPG for the Nintendo 3DS, Final Fantasy Explorers, will be launching in the west in 2016, the company announced today. The game, which allows up to four players to team up together to complete Monster Hunter styled quests, launched in Japan in December last year; now, western players will get to play it too.

It’s not just a multiplayer game, either, as it has a ton of single player content for players to sink their teeth into. It’s also nice to see Square Enix returning to support the Nintendo 3DS in western territories- it gives me hope that Dragon Quest 7, Dragon Quest 8, and Bravely Second will all see timely releases in the west. It also means that releases like Theatrhythm: Dragon Quest may see the light of day over here.

Final Fantasy Explorers is scheduled to launch in North America on January 26, while Europe will get it on January 29. Stay tuned to GamingBolt for more coverage.