Final Fantasy Type 0 HD Might Be Coming to PC

But will it include the Final Fantasy XV demo? 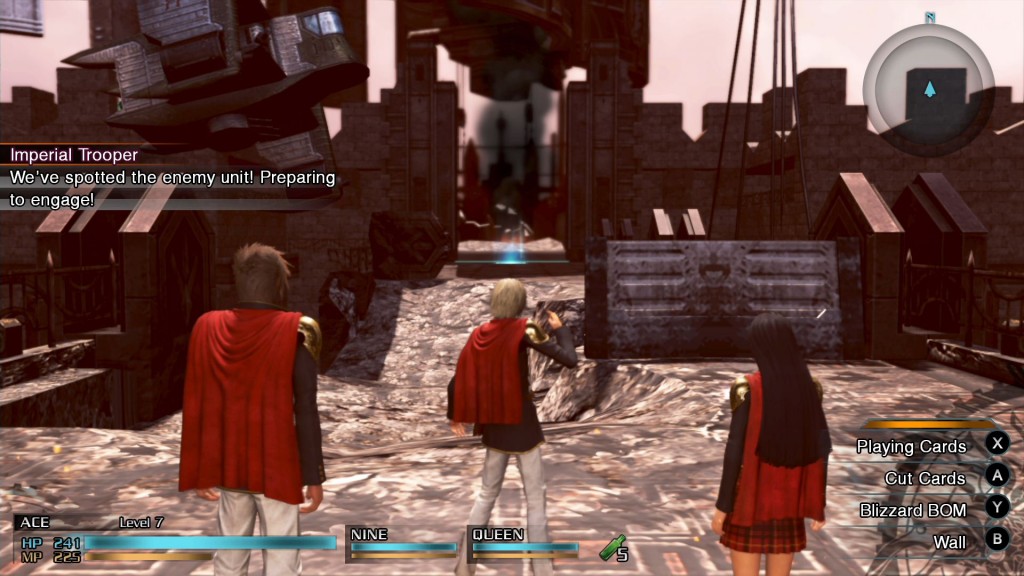 Final Fantasy Type 0 HD, the remastered port of Square Enix’s hit PSP game for the Xbox One and the PS4, may be coming over to PC, a leak suggests. Apparently, it seems like laptop maker MSI is saying that they’ll have Final Fantasy Type-0 running on their GS60 Red and GS70 Silver laptops at their Computex booth. Computex itself will be held later this month.

Final Fantasy Type 0 HD came out in March for the PS4 and Xbox One; it was the first time the west got the game, which had originally released in Japan for the PSP. The game was met with positive reviews, and even managed to move a million units worldwide.

Of course, one of the attractions of the release was the packaged Final Fantasy XV demo called Episode Duscae. It is unknown whether that will also be included with the PC version, though chances are it might not be.

Square Enix has not officially announced this yet, nor have they responded to the rumor, but really, this confirmation is all but a given- more and more Final Fantasy games have been releasing on PC of late, including newer entries like the Final Fantasy XIII games, so most people take it for granted that XV and Type O will be too. We’ll keep you posted on whether that actually happens.