Final Fantasy X, meanwhile, will still get a physical release there. 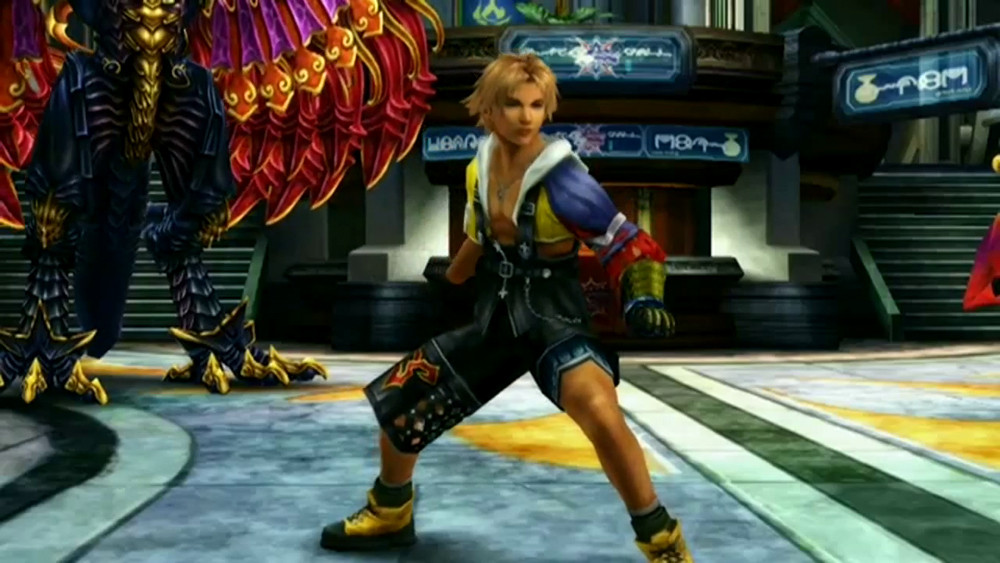 With Final Fantasy X and X-2 HD both headed to the Nintendo Switch (and Xbox One) in April, Square Enix has shared more information on what we can expect from these releases. Apparently, on the Switch, only Final Fantasy X HD will be available on cartridge, at least in Europe. Final Fantasy X-2 HD will be available only digitally, and will be included as a digital code with the purchase of the package, should you get it at retail, based on their listing on Square Enix’s store for the Switch version of the game

This is actually not that different to how Square handled the release of Final Fantasy X and X-2 HD on the PS Vita. There, too, X HD came on a cartridge, and X-2 was a digital-only release. The difference, of course, is that on the PS Vita, cartridge capacity topped out at 4GB, while on the Switch, that’s the smallest a cartridge can be. Presumably, Square Enix Europe wanted to save costs.

It is unclear whether or not this will also be the case for North America. The North American website does not seem to display this message as of right now, but it might just be a case of it getting updated later, for all we know.

Final Fantasy X and X-2 HD launch on April 16 for Switch and Xbox One. They are available right now for PC, PS3, PS4, and PS Vita.