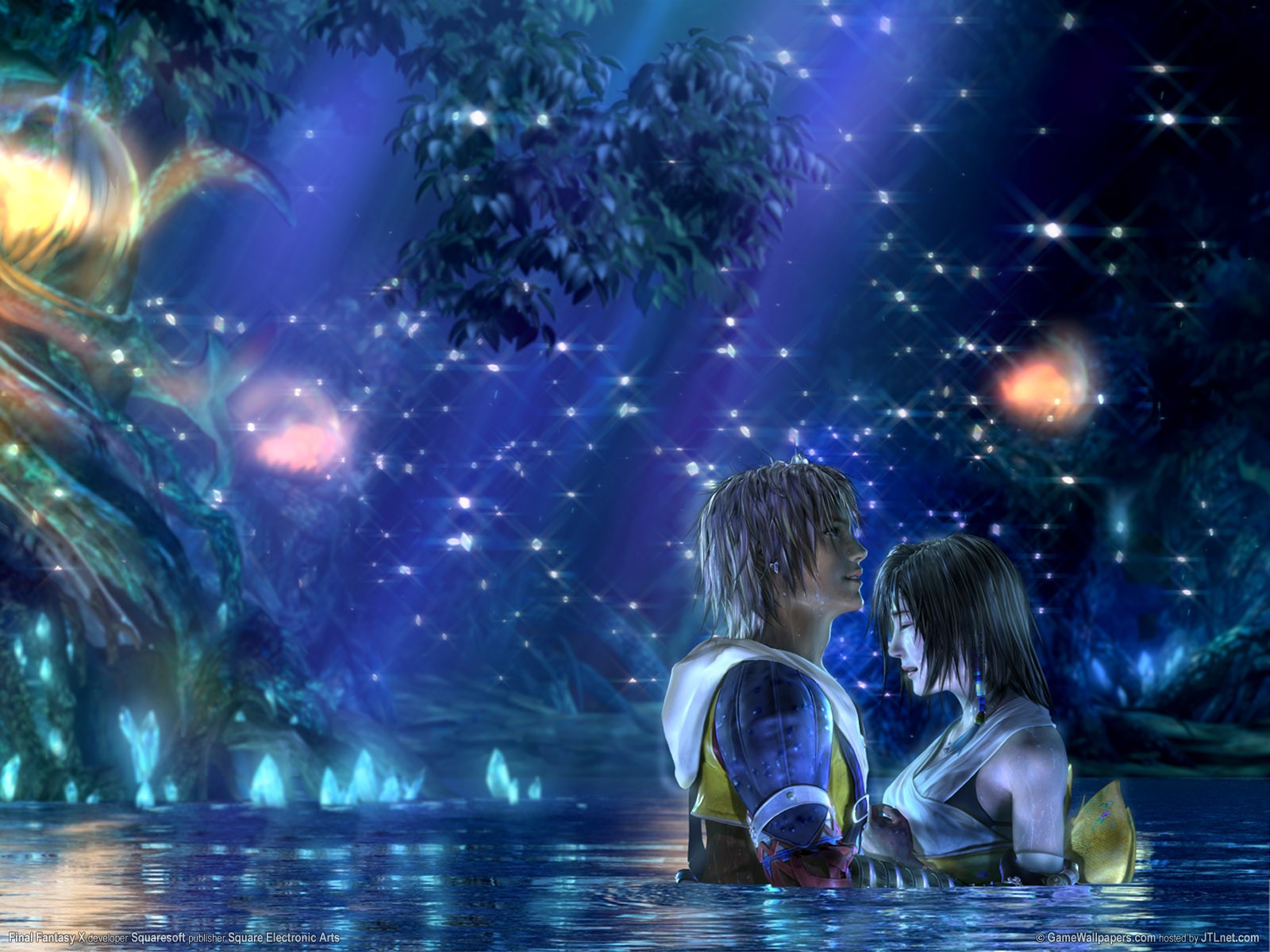 Final Fantasy X will soon be receiving an HD makeover for the PS3 and PS Vita, and Square Enix has announced while talking to Famitsu that it’s being developed by their first production house, which is also working on Final Fantasy Versus XIII. After the Final Fantasy Advance series, Final Fantasy IV: The Complete Edition and other such remakes and rereleases which were outsourced to other developers, this comes as a bit of a surprise.

Final Fantasy X, however, is not just a HD re-release of the 2001 classic. Square is building the game from the ground up, using the engine that Final Fantasy XIII ran on and using the ‘next generation’ Luminous engine for light and magic effects.

Final Fantasy producer Yoshinori Kitase has said earlier that he wanted to keep the game’s development within Square Enix to “ensure that the remake of the game will have the same quality as the original” and that is exactly what is happening.

It’s good to know the game’s in capable hands.