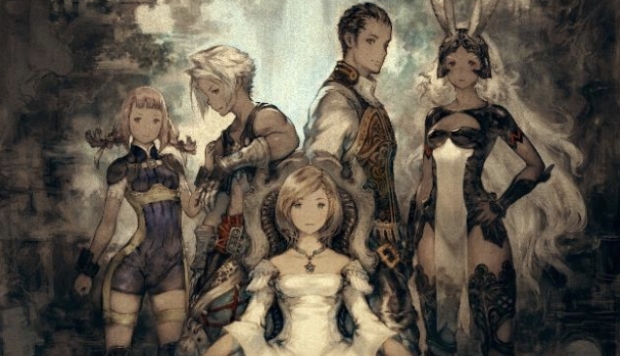 Final Fantasy X and X-2 HD launches on the Switch (and on Xbox One) on April 16; XII will launch on April 30.