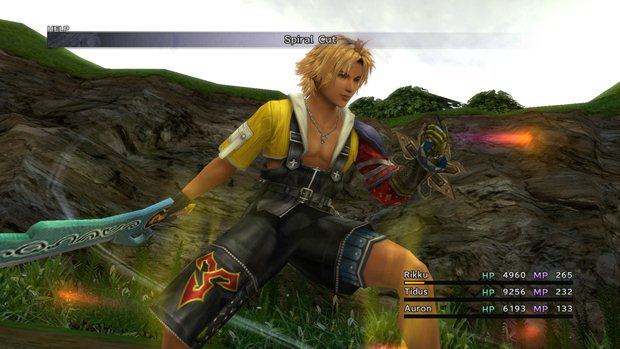 The PS4 version will feature Cross Save with the PS3 and PS Vita versions, and will also allow users to switch back to the original soundtrack of the game instead of sticking with the remastered one, if they so wish. It will also obviously feature cleaner visuals as well.

Just like the PS3 and PS Vita packages, the game will come included with Final Fantasy X-2 as well, if anyone actually does care.

Personally, I think Final Fantasy X aged pretty poorly, but I do understand that there are a lot of fans of the game, and they will be happy to play it on their PlayStation 4. So this should be good for them.