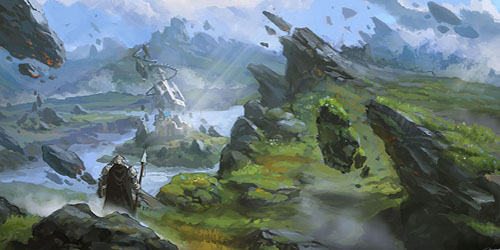 It was already known that a Final Fantasy spin-off was in development at Bionic Commando developer GRIN before the studio shutdown. However, details and video of that game, which is apparently a sequel to Final Fantasy XII, have come out tonight.

Titled FORTRESS, the game is currently still in development at an unnamed studio for PS3, Xbox 360 and PC. This Final Fantasy is different, taking the game to an action genre in the world of Ivalice.