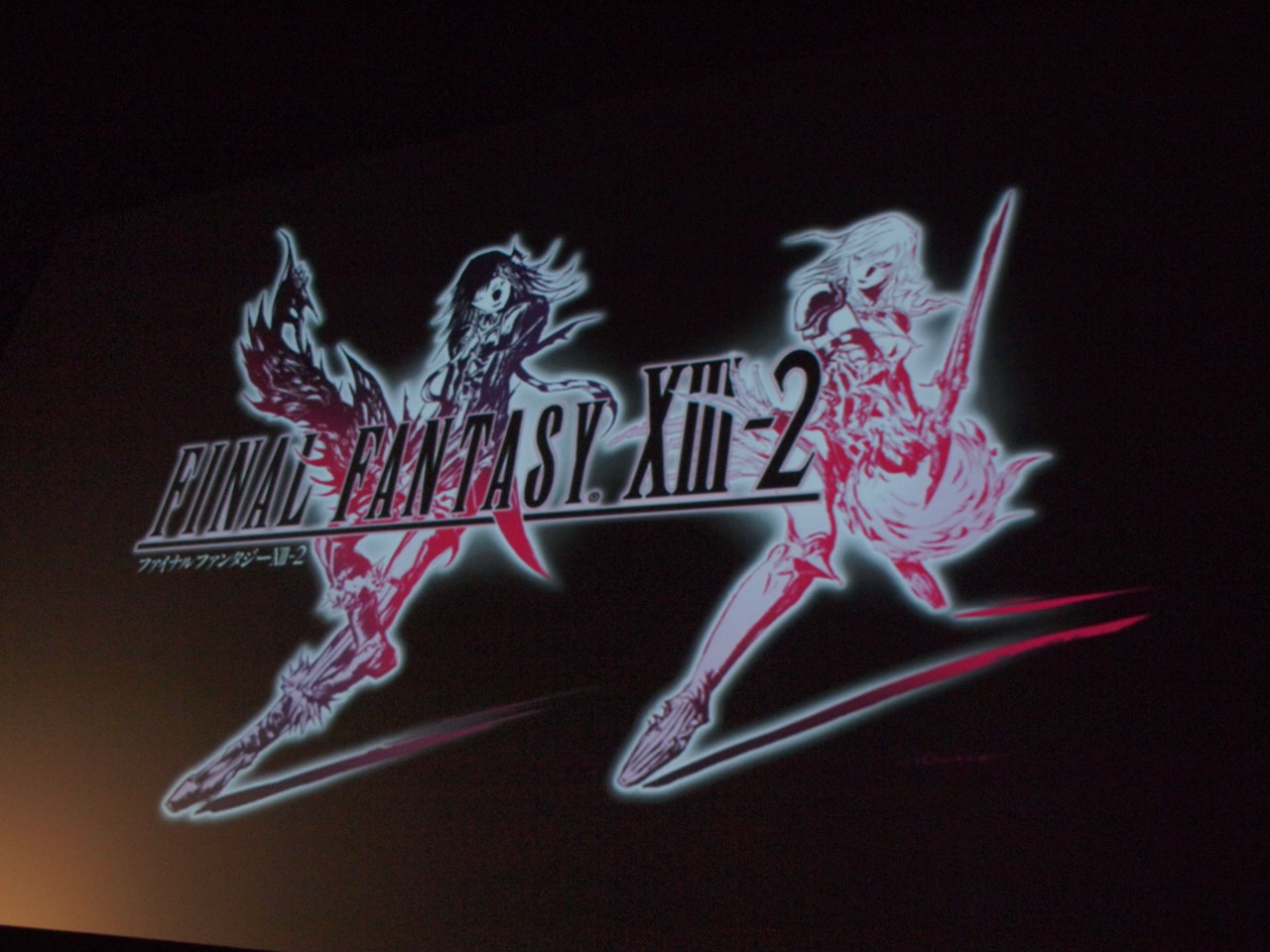 Square’s announced Final Fantasy XIII-2 during its Japanese event today. The game will be directed by Motomu Toriyama, who also directed FF XIII and will be produced by Kitase.

The first trailer showed a new character alongside Lightning. We have the logo for you, and will have the trailer soon.