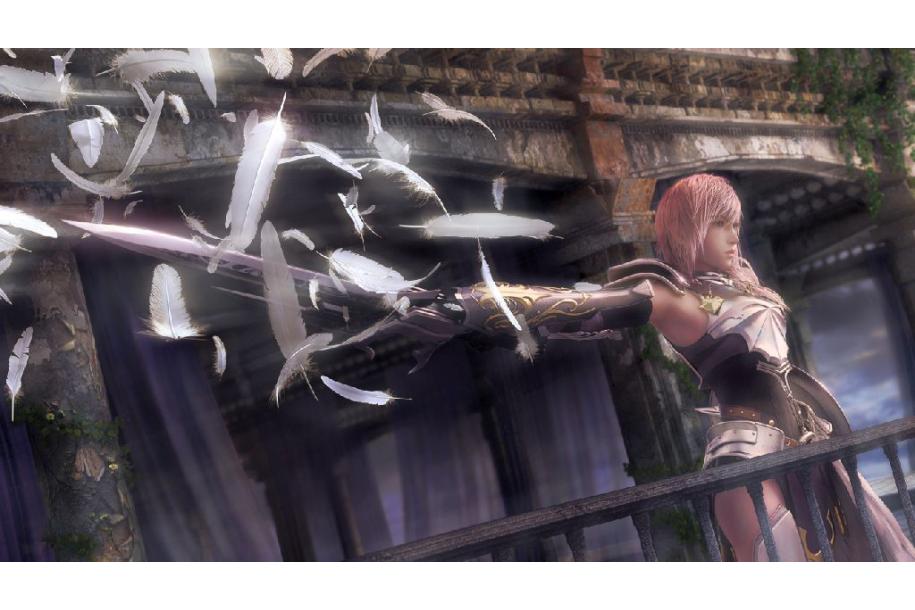 “I think those comments have been really nadly misinterpreted,” Final Fantasy XIII-2 director Yohinori Kitase said while talking to Xbox World 360, when he was asked about his comments on recycling FFXIII’s content.

The fact is that when making any game you need to come up with lots of different ideas and designs that you weigh up against each other before picking the best one. Obviously in that process a lot of ideas and designs have to be discarded,” he said.

He went on to say that the scenario in FFXIII-2 is absolutely newly written, and has nothing to do with unused FFXIII content. “We have never knowingly picked up these kind of ideas and recycled them. That’s not what we do. It’s natural for anyone making games to throw away ideas but the scenario of FFXIII-2 is completely newly written and has no connection to anything we didn’t use for FFXIII.”