Final Fantasy XIII-2: Two packshots from both the PS3 and 360 versions

Posted By Zahida Sayed | On 10th, Jan. 2012 Under Screenshots | Follow This Author @GamingBoltTweet

Check out these new screenshots from Final Fantasy XIII-2.This game is published by Square Enix and is expected to be released by February on PS3 and X360.

FINAL FANTASY XIII–2 is the sequel to FINAL FANTASY XIII, which has shipped 6.2 million units worldwide since its release in March 2010. The sequel has evolved beyond its predecessor, with an extraordinary level design encouraging exploration, an enhanced battle system allowing players to command monsters and a variety of options that support multiple playthroughs. 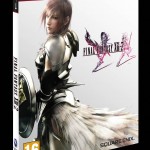 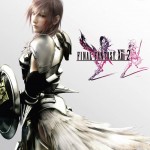 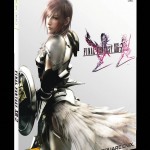 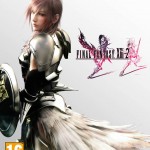