It looks like Square Enix, developers of the award-winning franchise Final Fantasy will be ready to tell us the release date of their latest any day now. A leaked script for the casting call suggests that the developers have something revolutionary to unveil. The script talks of ‘a never before seen look at Final Fantasy XIII’. It’s enough to whet the appetite of any fan. 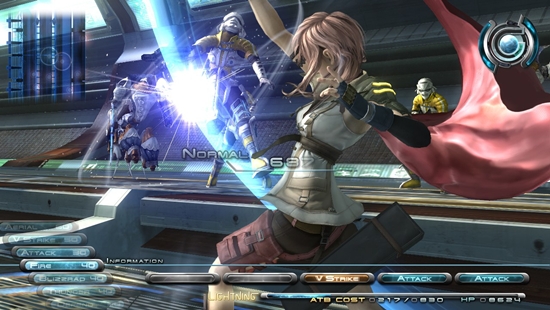 We may be seeing this exclusive footage sooner than you think, too. Japan gets the game on 17th December, so it has to be between now and then…

Here is a look at the casting call for all who want to examine it in detail: 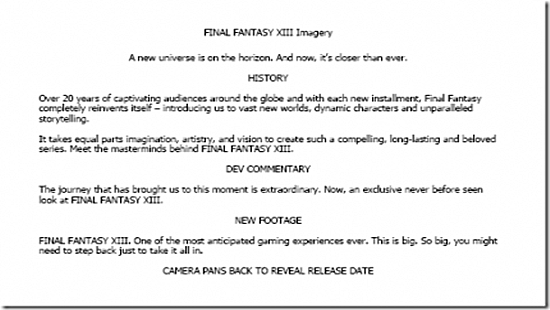 Damn, I really want to see the rest of it!