Agito saw a huge makeover, and it became Final Fantasy Type-0. It was released in Japan, had extremely high sales, got great praise from critics, but hasn’t been released in the West despite the fans begging SE to localize it.

Final Fantasy Versus XIII? Well, it’s more or less vapourware. It has been in development forever, and we have no idea when it’ll come out. SE says it is not vapourware, but we’ll believe it when we see it. 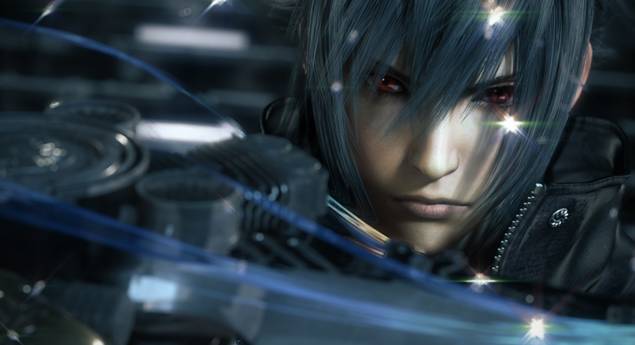 “When you say this universe, if you’re talking about the universe that we have been seeing in XIII, XIII-2 and this game, that includes Cocoon, Gran Pulse and the islands in this instalment- that is definitely coming to an end,” Kitase told IGN. “But if you’re on about Fabula Nova Crystallis and the mythology that these stories are based on, that may continue.”

Well, seeing as we still haven’t seen the Western release of Type-0 and any release of Versus 13, I’d say it was pretty obvious that the universe would continue. However, Type-0 seems like a game that probably won’t ever get released outside of Japan- the PSP is no more an active system. Maybe we could see it as a digital release for the Vita. And if Square don’t hurry up, the PS3 will have reached the end of its life, and it may be too late for Versus too.

However, if Kitase is talking about completely new Fabula Nova Crystallis games altogether, that would be pretty interesting.