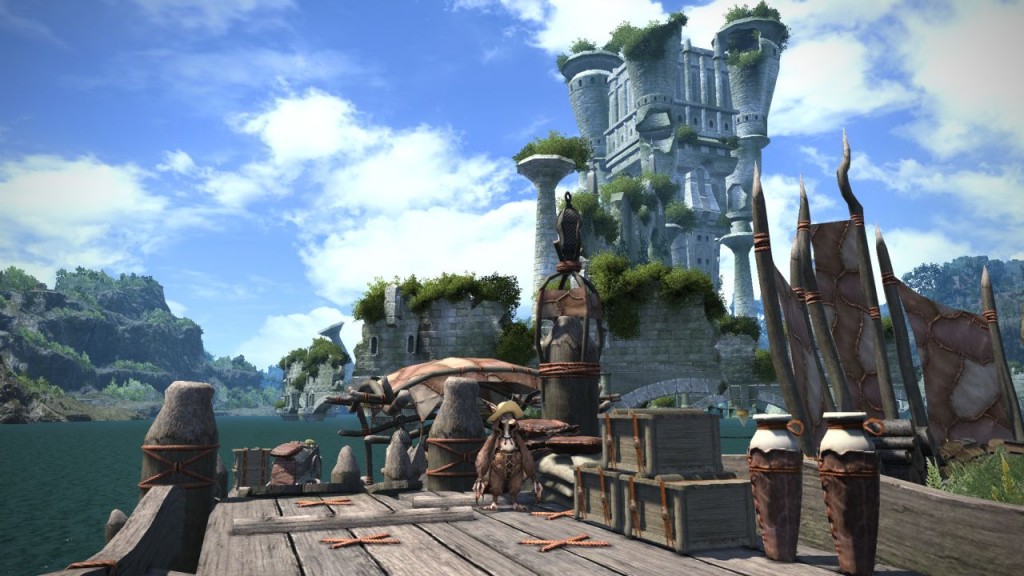 Square Enix announced today that the final beta test for Final Fantasy XIV: A Real Reborn will take place on August 17th-August 19th for both Windows PC and PlayStation 3. Players will be given the opportunity to fully dive into the final testing phase of the expansive MMORPG.

Square Enix also announce that loyal Final Fantasy fans who pre-ordered FFXIV will be given early access to the final version of the game, and will be among the first to play it’s completed form starting August 24th.

Furthermore, producer and director Naoki Yoshida discussed some upcoming goodies to get gamers even more hyped for the launch:

A Veteran Rewards System – Where players get to enjoy certain perks and bonuses, determined by how long they’ve selected to subscribe to the pay-per-month MMO, with distinctions at 30, 60, and 90 day subscriptions. 90 day subscribed players will receive all bonuses that 30 and 60 day players receive, plus the 90 day bonus at the same time.

An iOS App – While we don’t know exactly what the app will do, we know that it will act in a companion capacity to FF XIV, and it will arrive a week after game launch.

A Welcome Back – Gamers who played the disastrous Final Fantasy XIV version 1.o will be able to play A Real Reborn for free until Monday, September 9th as an apology of sorts.

Final Fantasy XIV: A Realm Reborn is set for an official August 27th release for Windows and PS3.