Limited due to heat issues. 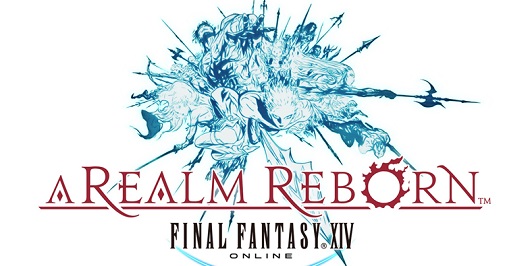 Final Fantasy XIV: A Realm Reborn is a glorious game. Not only is it a hell of an MMORPG that justifies its monthly subscription fee in a market heavily dominated by genre behemoth World of Warcraft, but it is also legitimately the best Final Fantasy entry we have had in years.

Now it is coming to the the PlayStation 4 as well, and I imagine a lot of you are excited to see how the lush and gorgeous game translates to Sony’s powerhouse of a console. Well, it will definitely be running at 1080p, and it will also be hitting 60fps- but with a caveat. It’s unlocked.

“As I mentioned so far the quality of the visuals of the PS4 version will be basically like maximum settings on PC. The processing of the shadows is slightly different, so it’s not a complete equivalent, but the frame rate reaches 60 FPS,” said game director Naoki Yoshida.

He specified the PS4’s thermal issues as being the chief reason as to why they couldn’t achieve a consistent 60fps, and just decided to cap it there instead- “As expected, the thermal runaway of the PS4 chassis can be scary, so we decided to cap the frame rate to 60 FPS.”

Well, that’s still nothing to sneeze at, and it will be almost indistinguishable from all but the highest end of all PCs. So if you are yet to jump on board with this great MMORPG, now would be the time.