The boys are back in town, with new, better assets. 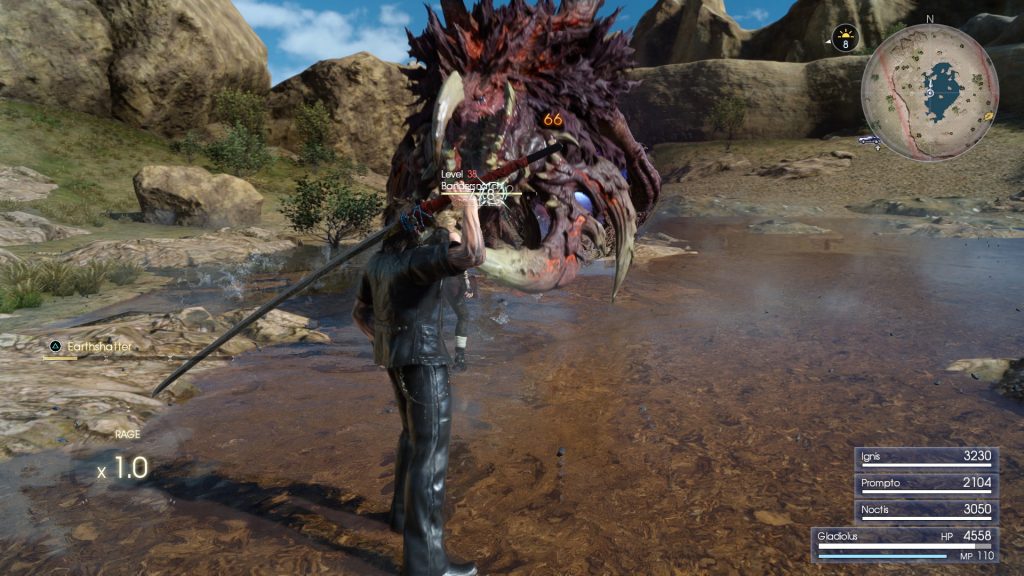 Final Fantasy XV is making its long awaited debut on Steam, Origin and the Windows Store on March 6th, and Square Enix had an information blowout during the PC Gamer Weekender event. While much of the information was nothing new, there’s a few brand new details worth sharing. While only minor tools will be available at launch for things like creating your own custon character skins, Square Enix promises some more powerful modding tools some time later.

It was also revealed that Final Fantasy XV Windows Edition will include better, more high quality assets than what can be found with the PS4 or Xbox One releases, which should make a PC so equipped to handle it run the best looking Final Fantasy XV that one could play.

In related news, we’ve recently seen a new trailer for the upcoming Comrades updates, which shows off some key QoL changes with the 1.2.0 update. When the Windows Edition finally launches, those who purchase the game through the Windows Store can enjoy cross play and cross save with those on the Xbox One.