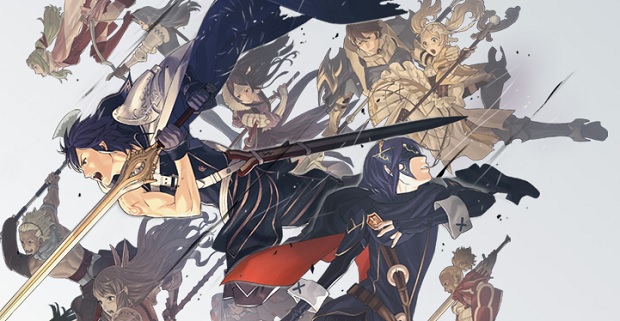 That all changed with Fire Emblem: Awakening. The excellent Nintendo 3DS exclusive entry in the saga launched back in 2013, and finally managed to find mainstream success, garnering critical acclaim, and mainstream penetration. Today, Nintendo revealed that the game has sold 1.79 million units worldwide, which makes Awakening the top selling game in the entire franchise, the first and only game in the series to have crossed a million units sold, and one of the best selling games on the Nintendo 3DS.

Considering just how good Awakening was, I would say this success was well deserved. Let’s just hope that Fire Emblem If, the next title in the franchise, also announced for Nintendo 3DS, comes over to the west quickly, and that it is every bit as good as Awakening was.