It has made more money than the entirety of the Fire Emblem series put together. 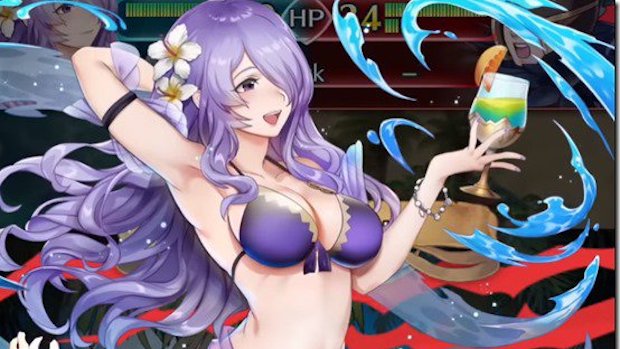 Fire Emblem Heroes has been Nintendo’s biggest success story in the mobile arena so far– surprisingly enough, this game, based on one of the most niche franchises Nintendo has, has gone on to become the company’s biggest money maker on smartphones. How much money is that? Apparently that is $400 million in revenue generated worldwide, per market intelligence company Sensor Tower.

This not only makes Heroes the biggest Nintendo game, mind- which would make it bigger than Animal Crossing Pocket Camp, Super Mario Run, and Miitomo– but also actually bigger than the entire Fire Emblem series so far. Heroes alone has made more money than every Fire Emblem game so far has managed to generate in retail sale revenues.

Presumably, this success will mean Nintendo will look more towards the kind of RNG, lootbox style monetization they followed in Heroes over the other monetization methods they experimented with in their mobile catalog.