Fire Emblem: Shadow Dragon and the Blade of Light Coming to Switch on December 4th

Available only in Japan till now, the classic strategy RPG is finally coming to North America. 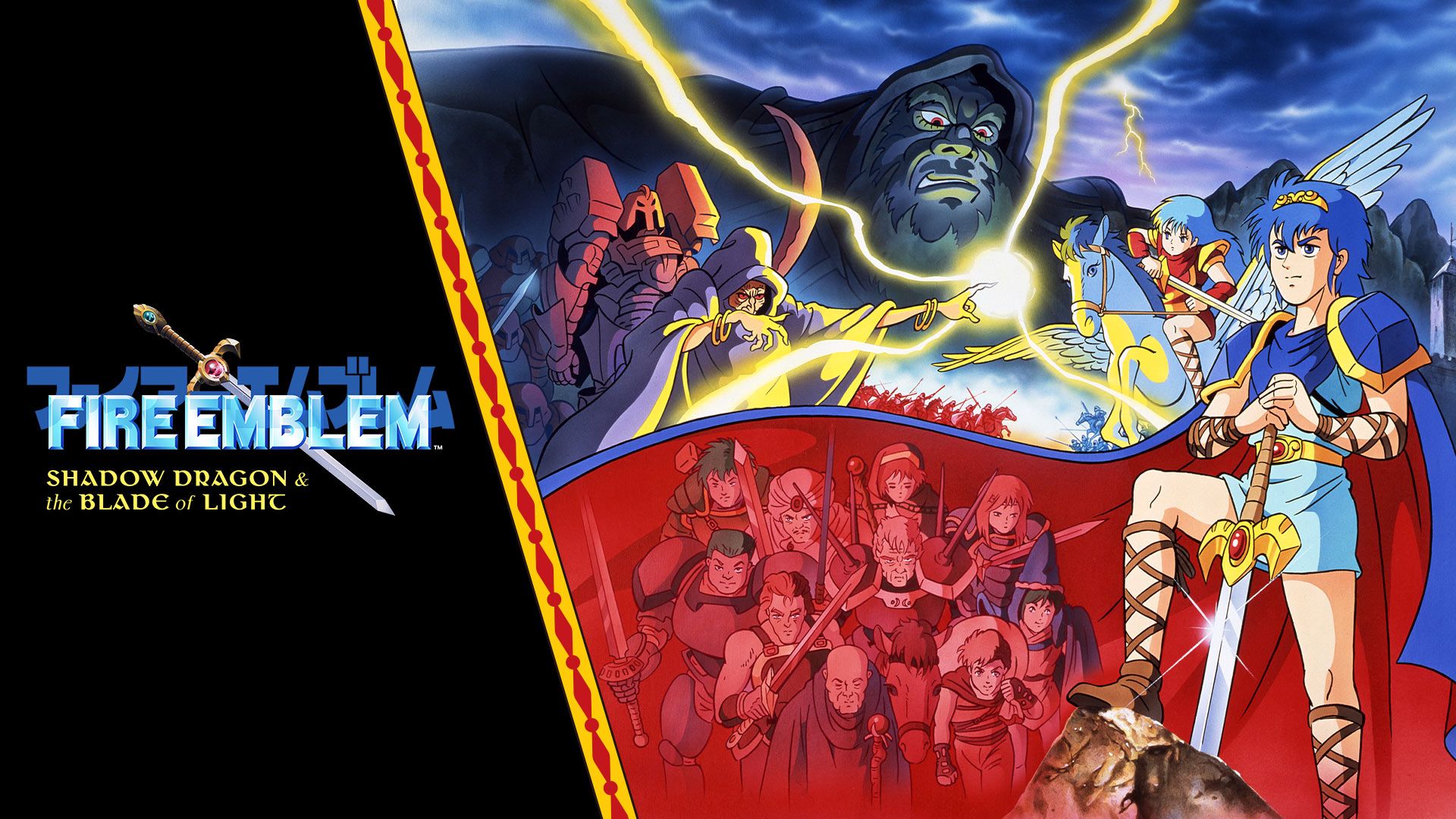 Out of nowhere, Nintendo has announced that Fire Emblem: Shadow Dragon and the Blade of Light will be coming to Nintendo Switch. Costing $5.99, it’s a localized ports of the Famicom classic that’s only been available in Japan till now. Switch players in North America can experience it on December 4th…for a limited time.

Yes, much like Super Mario 3D All-Stars, Fire Emblem: Shadow Dragon and the Blade of Light will only be available until March 31st 2021. Along with over 50 characters to play as, there are numerous units and classes to choose. New features include save states and a rewind feature to help undo any permanent losses.

Along with a digital release on the Nintendo eShop, there will also be a retail release called Fire Emblem 30th Anniversary Edition. For $49.99, fan get a code to download the game, a deluxe art book, a replica game box with instruction booklet and map, a collector’s box, and a mini Nintendo Power collectible. Check out the trailer below to see how the classic’s gameplay holds up.