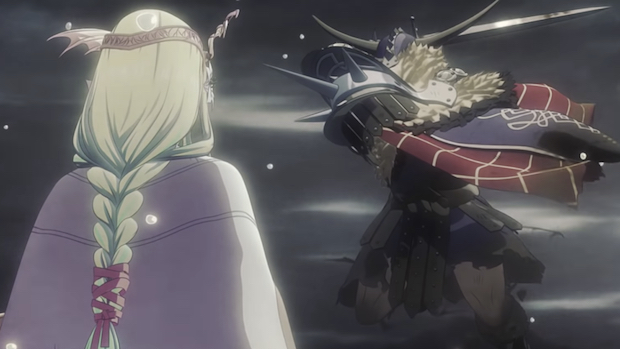 Fire Emblem: Three Houses was going to be the showpiece game of today’s Nintendo Direct, and Nintendo did give us a bit of a deep dive into the game with a video that set up the game’s setting, plot setup, gameplay mechanics, and more.

There’s quite a lot to unwrap here—the game has a military academy setting, with the customizable player character being a former mercenary turned military instructor, training students who are future inheritors of power in their own respective nations. The school setting, which I have to imagine was inspired somewhat by the popularity of JRPGs like Persona, looks incredibly intriguing, as do new mechanics such as training for specific skills, and a doubling down on the RPG mechanics that the series has long imbibed.

The character design seems to be a step back from the excessive pandering that Fire Emblem Fates employed, the writing seems more restrained as well, and the art style and music both look/sound great. On the whole, Fire Emblem: Three Houses looks like it might end up being worth the wait. You can check out the new video for it for yourself below.

Fire Emblem: Three Houses launches on July 26, exclusively for Nintendo Switch. This is a delay from the previous Spring 2019 release date announced at last year’s E3, which itself was a delay from the originally announced 2018 release date. This latest delay was explained by Nintendo as being necessary for further development time to polish up the game.