Among other things, Classic and Casual modes are confirmed to be returning.

Fire Emblem: Three Houses launches this July, and we are starting to get more information about the game. Today’s issue of Japanese magazine Famitsu has shared a bunch of new information that has been compiled and translated by the fine folks over on ResetEra.

First off, we got some nice character art for a bunch of characters, including the protagonist (male and female variants), Edgelard, Geralt (not of Rivia), Claude, Dimitri, and Sothis.

We also get some information on mechanics—for instance, much like Fire Emblem Echoes: Shadows of Valentia, Three Houses will let you rewind time. The amount of rewind (therefore, undo) will be limited. The maps will also have tiles with additional effects and bonuses, such as healing party members, or teleportation portals. Additionally, the Casual and Classic modes are both returning, as are the Normal and Hard difficulty levels—so you can adjust the experience to your liking.

Finally, reclassifying will no longer bump you back to Level 1; you can switch to any class you previously held freely. 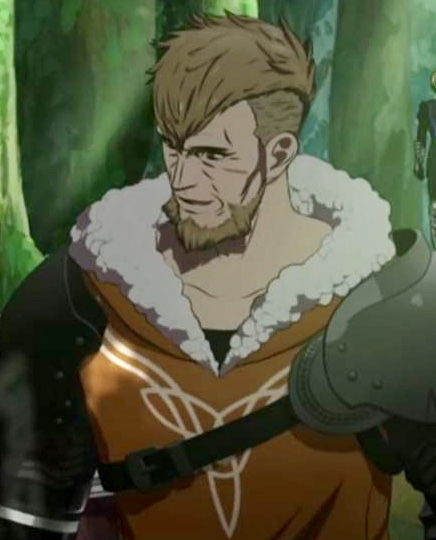 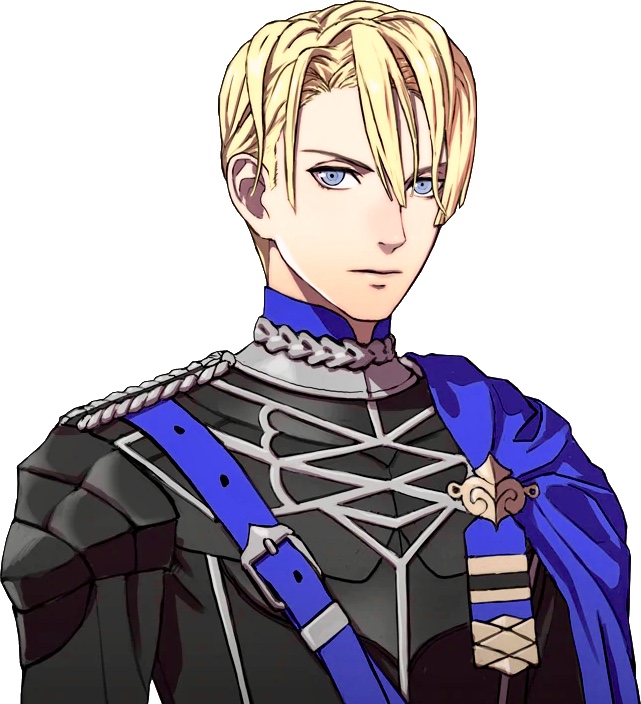 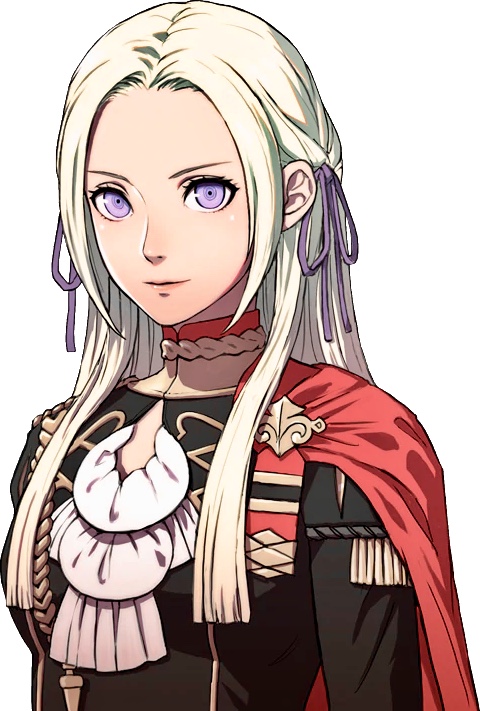 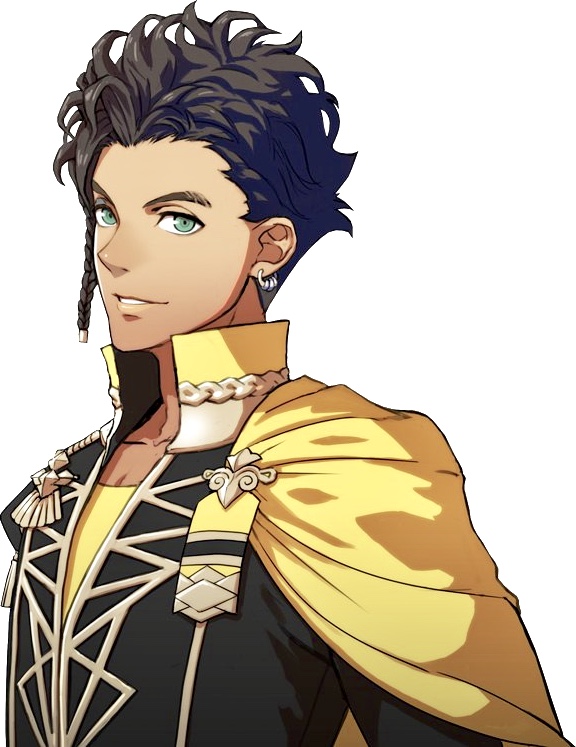 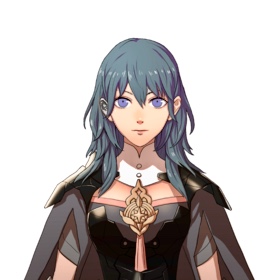 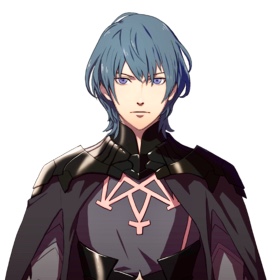