The young prodigy has some supernatural quirks.

Last week we got a peek at some of the villains from Fire Emblem: Three Houses instead of the allies in the supporting cast. Now Nintendo is back on track this week, as we get another one of the potential allies- and we’re going on the younger side with a member of House of the Golden Deer, Risithea.

Risithea is the youngest student at the academy at only 15 years old and is the eldest daughter of the Cordelia family. She managed to get into the academy early for being a prodigy in magic. Oddly, despite her genius, she has a quirk, in being terrified of the supernatural, specifically ghosts. Because of that she tends to get teased for being childish, which upsets her. Check out her introduction and artwork below (thanks to Twinfinite for translations).

Fire Emblem: Three Houses will release on July 26th on Nintendo Switch. Check out some facts about the game in the meantime here. 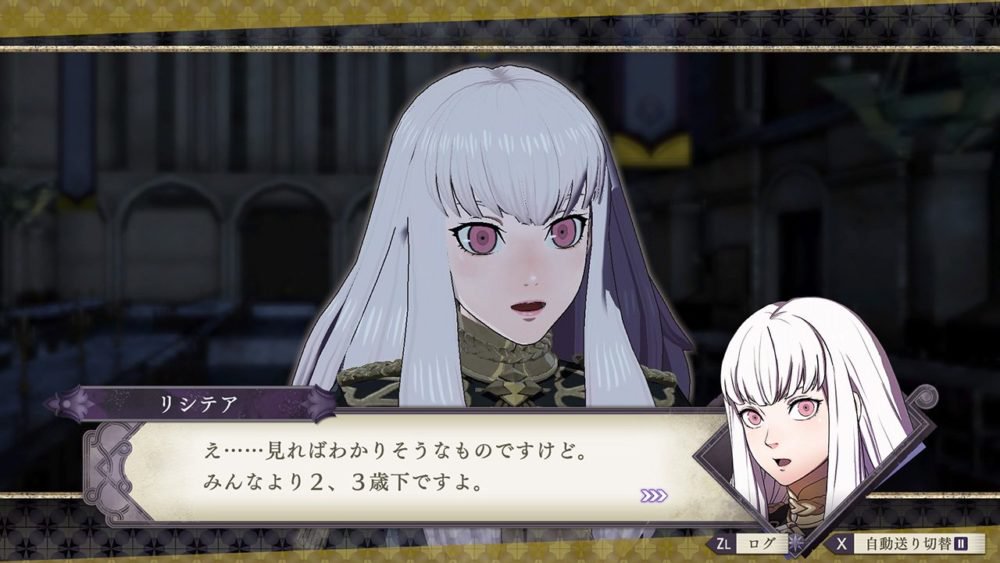 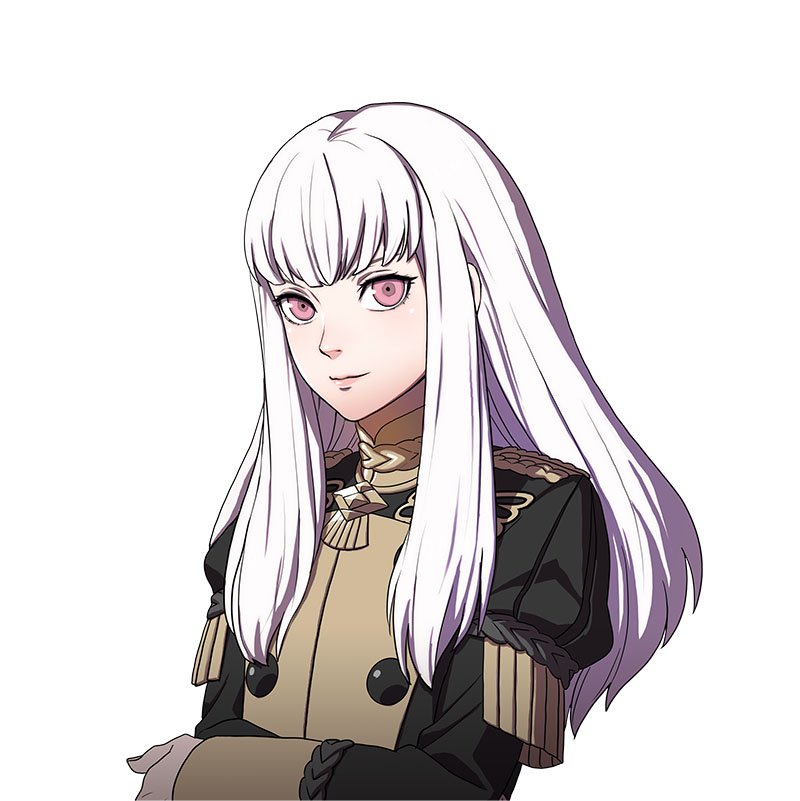