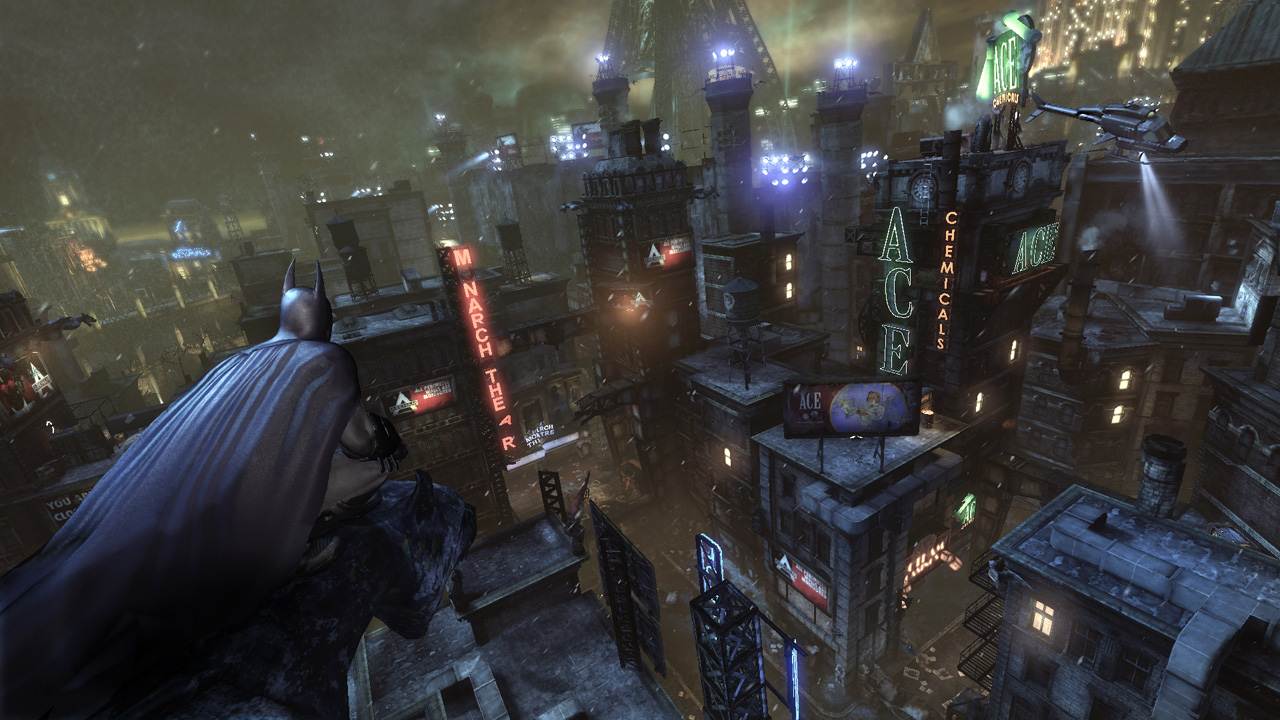 Official PlayStation Magazine Australia has reviewed Batman: Arkham City, and in their final verdict, they’ve given the Dark Knight’s latest outing an astounding 10/10. “Batman: Arkham City is not only the best superhero game ever made, it’s one of the best games ever made full-stop,” the review says, showering praise upon Rocksteady’s sequel to the awesome 2009 action title.

“It takes the already superlative original and gloriously expands on it,” the review continues. “It’s a deeper game, more complex, more inventive, more mature. It brings the caped crusader’s world to life better than any comic, movie or television show before it.”

The final breakdown of the game, as given in the magazine, is as follows:

Controls: Complex and initially overwhelming but also logical and responsive. It’ll take a while to get used to them, but once you do it feels perfectly natural flinging Batman around.

VERDICT: We can’t imagine how a superhero game could be better than this. Absolutely sublime.

That was certainly unexpected. This looks great.