The video shows the gameplay.

Posted By Kartik Mudgal | On 15th, Feb. 2013 Under News | Follow This Author @KartikMdgl 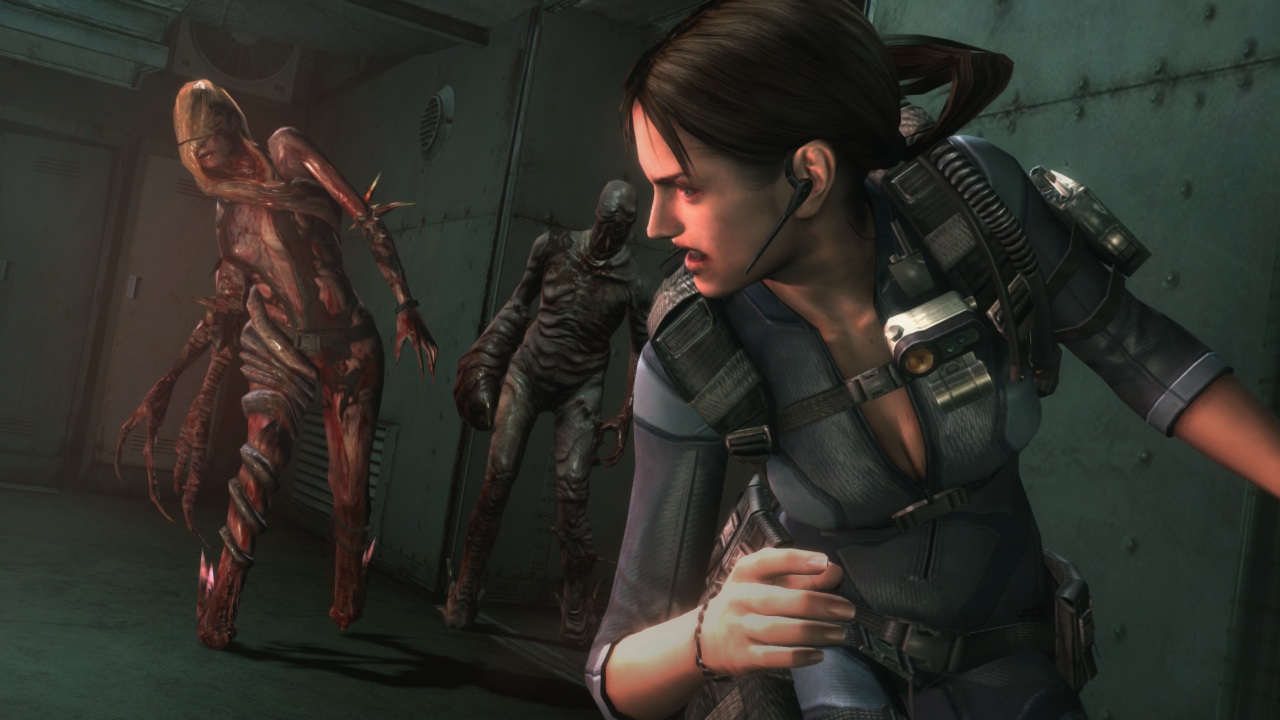 It has been revealed that the console and PC versions of the game contain randomised enemy and item placement.

“One of the things we’ve really done to make the game a little bit more scarier the more times you play through it is by randomising the position of enemies and items and all that good stuff, so whenever I walk around this corner next time there could be a guy there. You’ll never know,” said Capcom’s Mike Lunn, to Gamespot.

The footage contains Raid mode with where a character called Hunk is tearing away at the enemies.