The FiveM mods have been released, but the team cautions that these are still in the experimental phase. 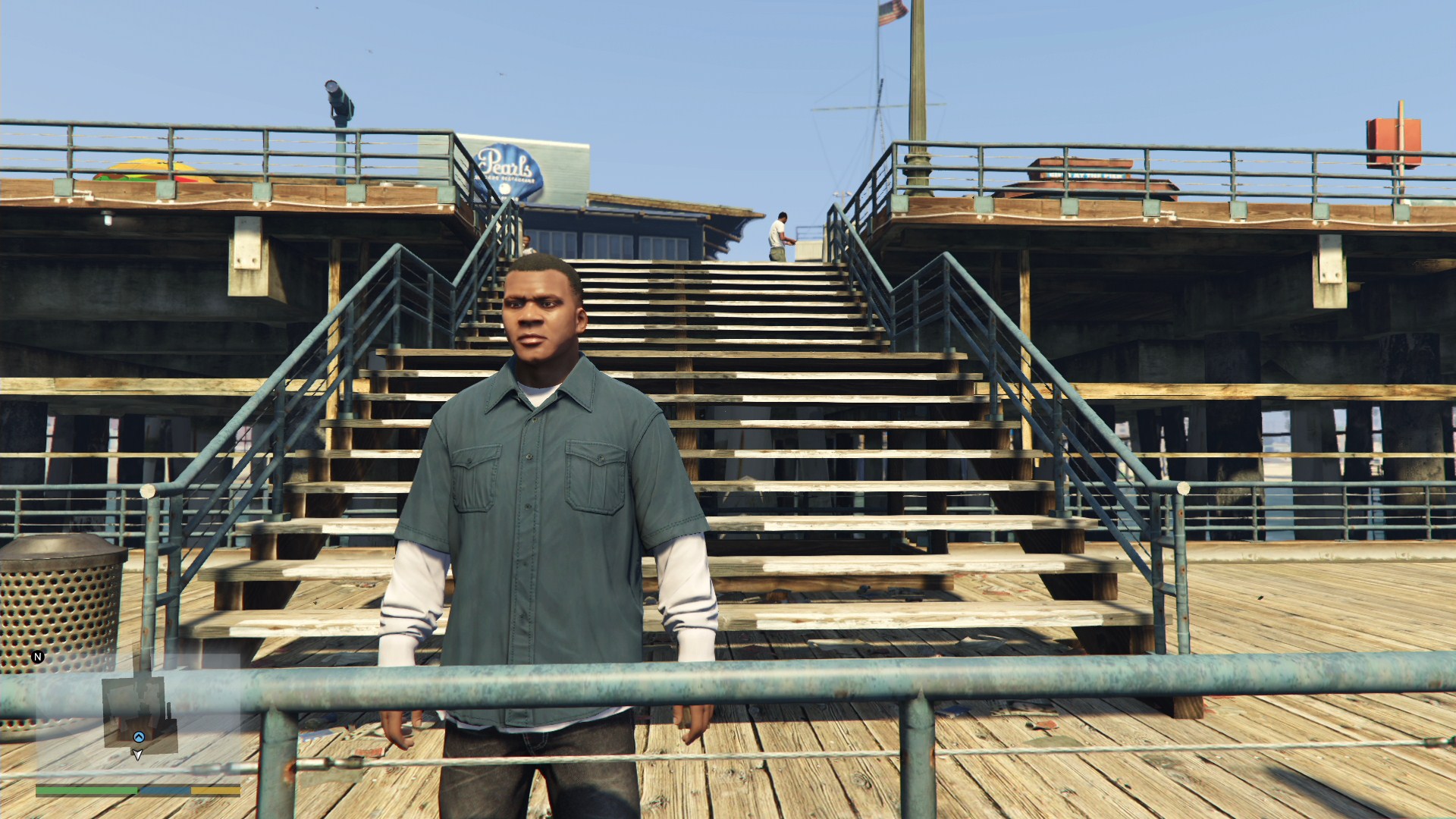 The team that has created FiveM,  a multiplayer modification for Grand Theft Auto V that allows gamers to play on dedicated servers and allows user-made game modes has released its first version of the mods for the PC version. The team has cautioned that these modifications are still in the experimental stage.

The FiveM team announced the release of the mods along with a description that credited Rockstar with already having a solid online multiplayer foundation in place. Because this is the experimental version of the build, it should be pointed out that the features that are there now are not the only features the team wants to offer. Those rushing out to start using these modifications will not yet have access to a key feature the FiveM team wants to bring along soon.

The group wants to eventually bring a kind of server browser in future builds that will allow users to browse through a number of dedicated servers. By doing this, the user will be able to choose what kind of user-made game modes they want to play in. These modes will have a wide variety of different set of game rules.

It should also be pointed out that Rockstar has been less than welcoming to certain mods when it comes to GTA V. While the company came out and said it won’t be banning people who play the game with a purely “cosmetic mod.” The question here is one has to wonder whether or not the FiveM mods would count as purely cosmetic. If you want to try out the experimental version of FiveM’s mods you can download them here.