Posted By Samson Iglesias | On 09th, Jun. 2010 Under News, Screenshots

Here are the first screens of Infamous 2 in action. The game looks likes its getting a reboot from the looks of things with a new character model,  new voice actor, new city and powers. Not much is known right now about the game but that its going to more kick ass than the first game in every way possible. Be sure to see it at E3 later this week or early next week. 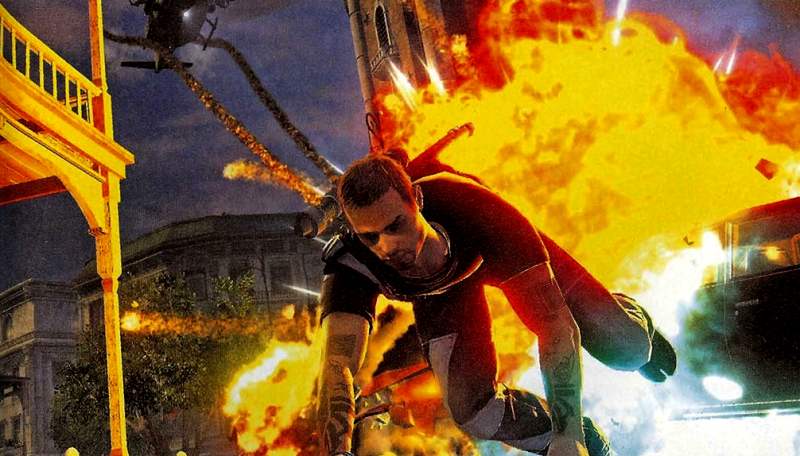 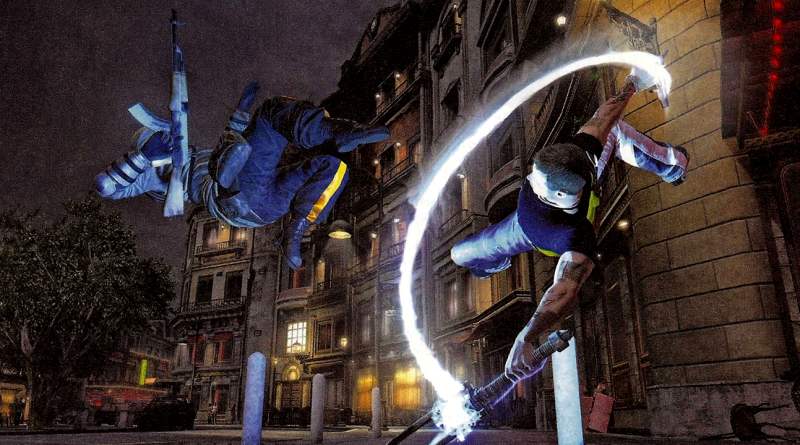 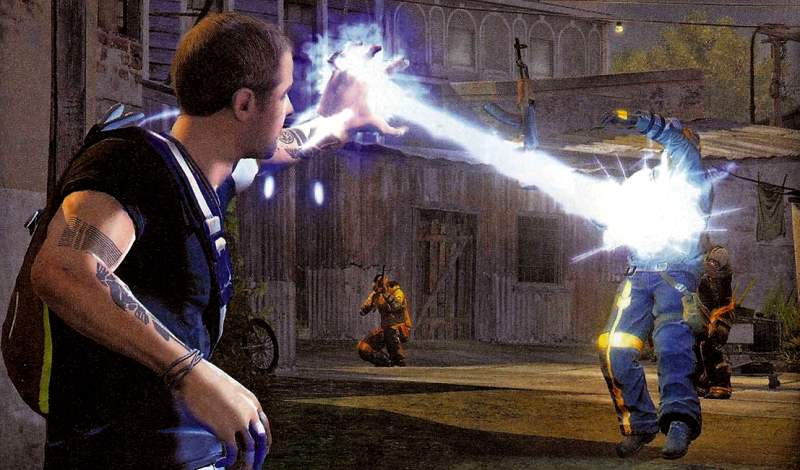 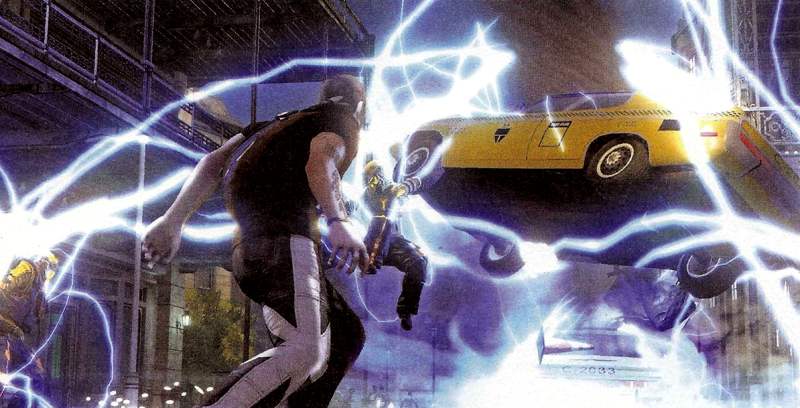 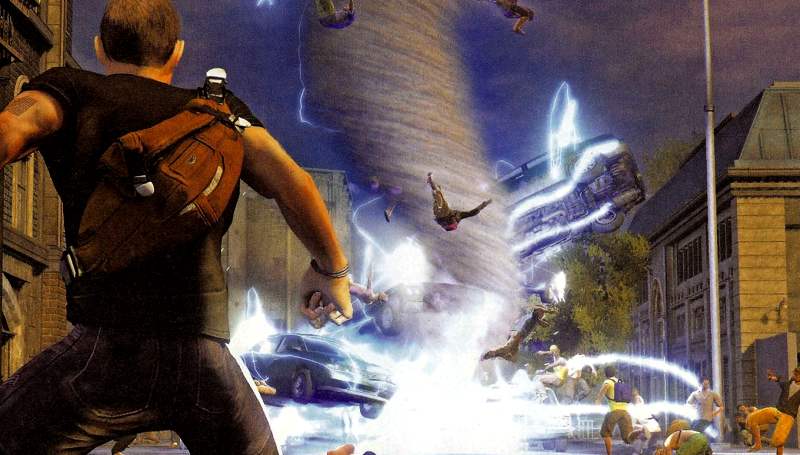