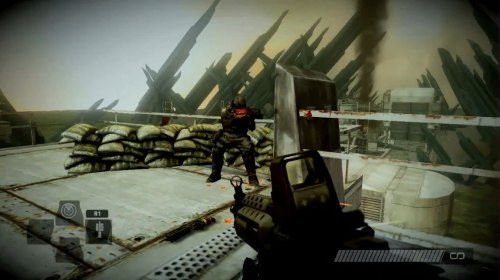 Here’s the world’s first screenshot for Killzone NGP, the game which is in development for Sony’s Next-gen portable device.

The visuals look really impressive to say the least the the game might very well be pushing the handheld to its limits.

Sony’s next-gen device, NGP is slated for a fall 2011 release and is being considered to be the next-big handheld entry after Nintendo’s 3DS.

Let us know how you find Killzone NGP’s first screenshot to be below?