Rare thinks that Microsoft’s First-party studios will be the ones that will define Natal.

“I suppose at Microsoft it’s about, overall, having the right content from first-party studios to define what Natal is, we’re very confident we do have that, we will have that, and I think people are going to be impressed with what they see from ourselves and [other] first-parties. It’s a great attribute of Microsoft that, not only do they have the creative decision to bring something like Natal into the marketplace when other companies aren’t doing so well at the moment, but they also have the financial backing to run with that.” Said Mark Betteridge – head of the studio. 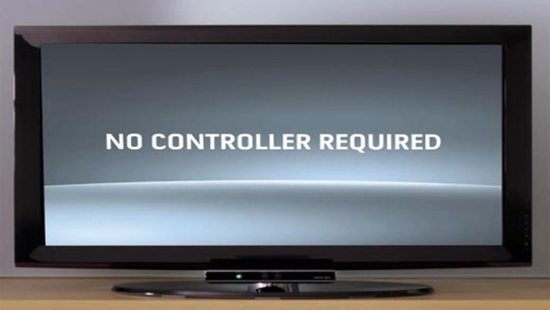 E3 2010 is the only place where we will finally get to see what the developers are planning for Natal, and Gaming Bolt will be there to inform you everything you need to know!