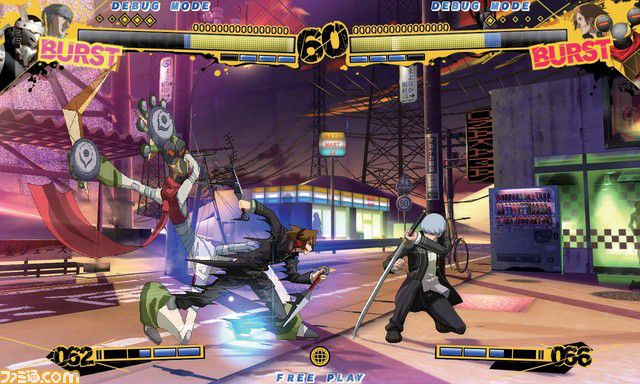 As we found out yesterday, a Persona 4 fighter from the Blazblue team is in the works (the games full title is Persona 4 The Ultimate in Mayonaka Arena). Well, Famitsu posted some screens today and here they are. A sliver of plot info has also been revealed: As we already knew, the game is set two months after the original Persona 4. Apparently Teddy starts advertising a fighting show called P-1 Grand Prix which features features various Persona 4 characters in the promo material. The characters have no idea what is going and enter the TV world to investigate. 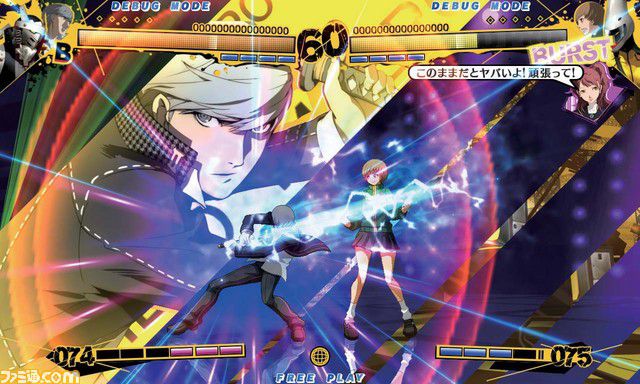 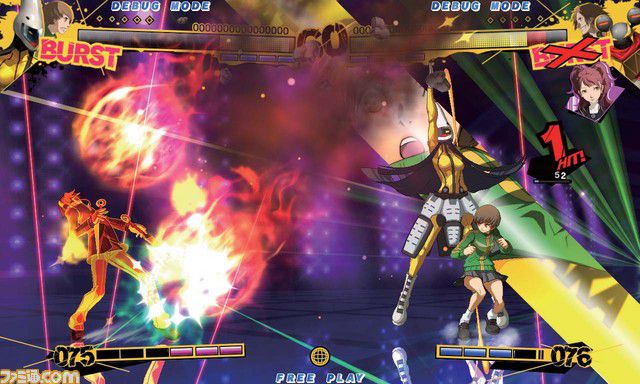 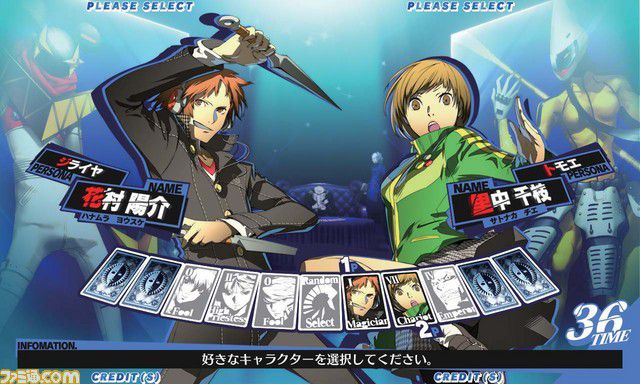 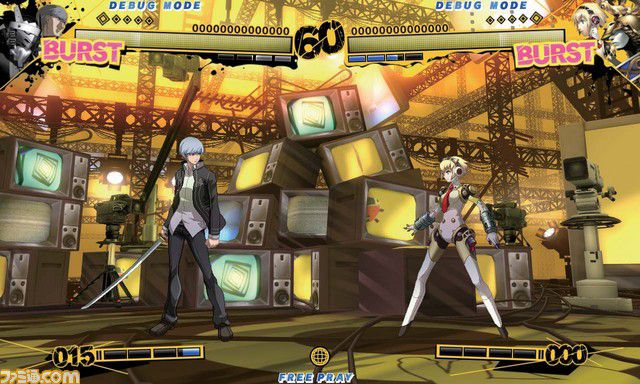