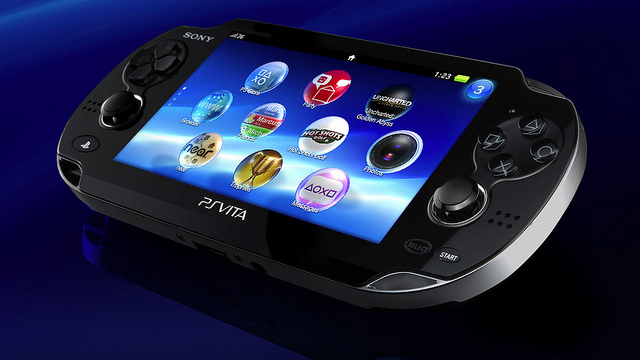 The PS Vita… yeah… the pic… so pretty.

*snaps out of it*

So, Sony just announced a Little Deviants bundle only for the US market. It contains a 4GB memory card and the game and the Wi Fi version comes at $300. The 3G model will be available for $350.

It remains to be seen if Uncharted bundle will be available in the EU, but we’re not sure if Sony is interested in doing that. 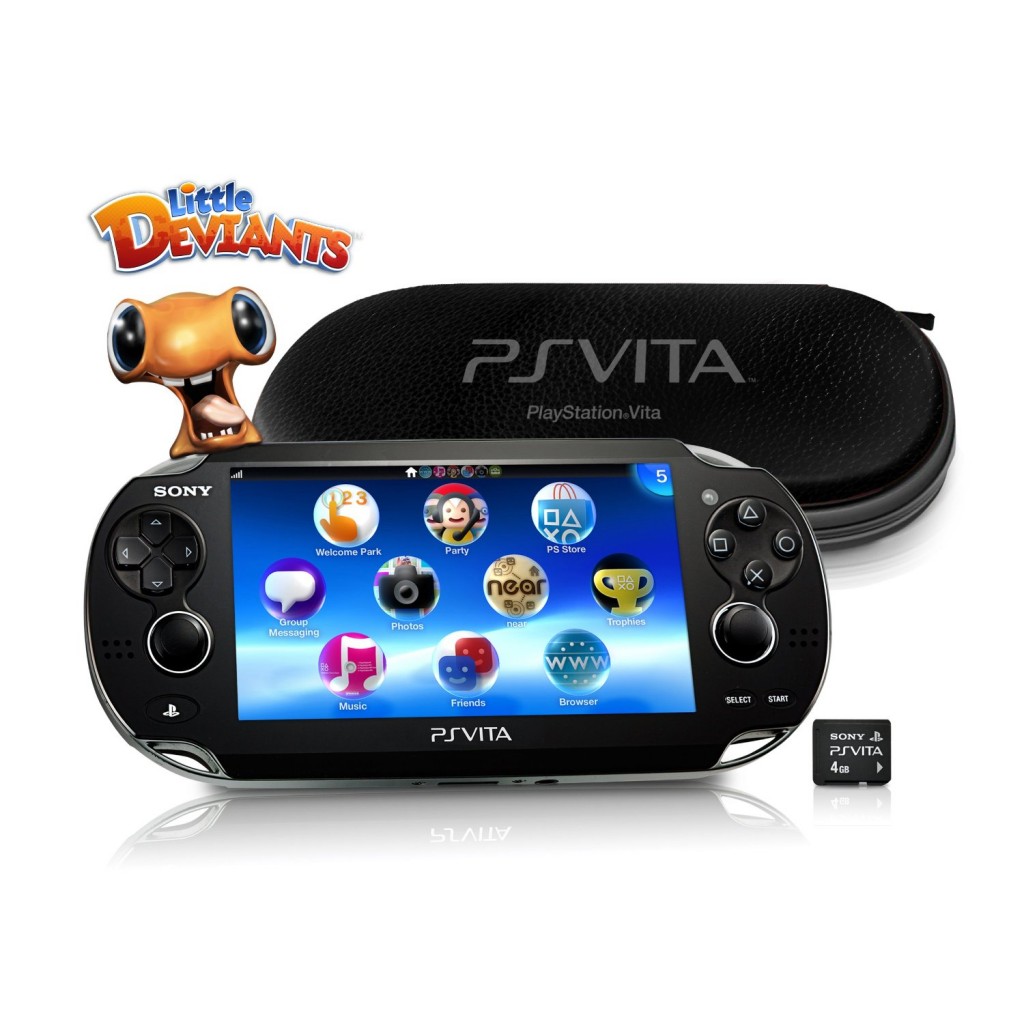