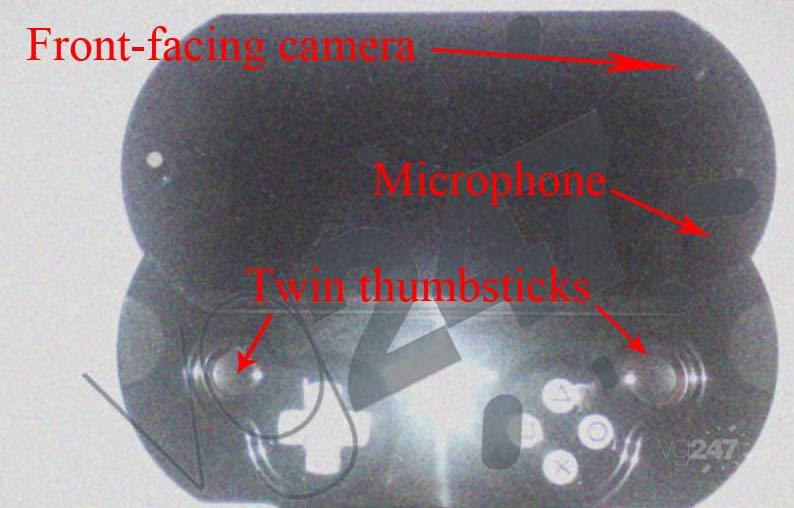 VG247 says that this is not the final version of the device and you can expect it to undergo visual changes before hitting the market.

The PSP 2 rumours have been ripe in the past month with it being rumoured to be highly powerful containing twice the amount of RAM as compared to Xbox 360.

These images have been certified legit by the website and the device is rumoured to be heading for a fall 2011 release.